Ambassador: Saudi Arabia to launch largest afforestation projects in the country and region 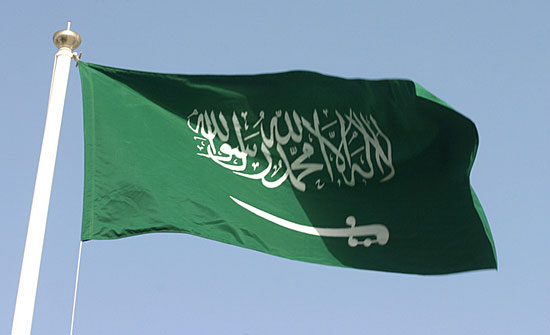 “Saudi Arabia’s Crown Prince Mohammed bin Salman has announced the Green Saudi and Green Middle East initiatives. Both projects will contribute to the environmental improvement as well as enrich nature’s diversity and vegetation cover in the Kingdom and the region as a whole,” Ambassador of Saudi Arabia to Azerbaijan Hamad bin Abdullah bin Saud bin Khudair told AzerTag.

The diplomat highlighted the efforts by Saudi Arabia to protect the environment, as well as address climate change, increased heat, a decrease of precipitation, an increasing amount of dust, and desertification. In this regard, these two initiatives are of great importance, he said.

“The Green Saudi initiative aims to raise the vegetation cover, reduce carbon emissions, combat pollution, and land degradation. The initiative will also include the planting of 10 billion trees in the Kingdom of Saudi Arabia and adopting a renewable energy program that will generate 50 percent of the kingdom’s energy from renewables by 2030.

“The Middle East Green initiative seeks to increase the efficiency of hydrocarbon technologies, launch the largest reforestation program in the world, that is the planting of 50 billion trees in the Middle East region. The move will represent 5 percent of the global target of planting one trillion trees and reducing 2.5 percent of global carbon levels,” the ambassador added.