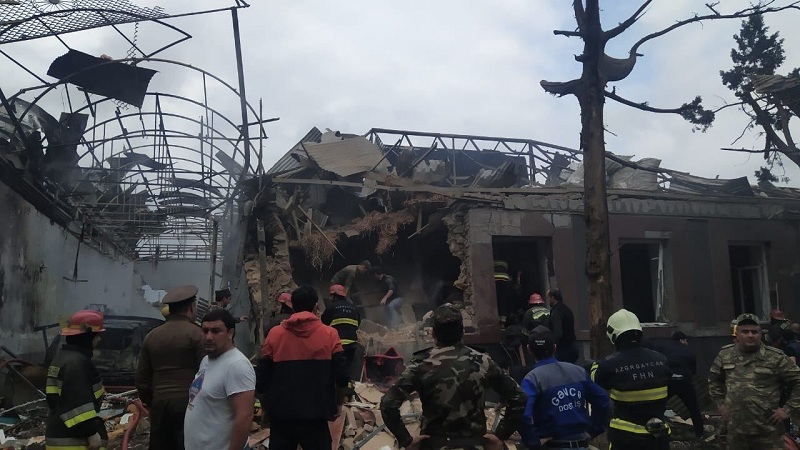 You know, I myself was in Ganja, and I saw that there was no military base in the center of the city, which the Armenian armed forces had subjected to rocket fire, American journalist and human rights expert Irina Tsukerman told News.Az.

She was commenting on the shelling of peaceful Azerbaijani cities by the Armenian armed forces, particularly Ganja, the second largest city in Azerbaijan.

"This demonstrates that they deliberately aim at civilians and cities. And if it is done accidentally, it is not believed much, such people should not be given any weapons, let alone missiles."

At the same time, the journalist notes, the Armenian side very actively involved foreign journalists into its false propaganda and illegally let them into the zone of combat operations - into the occupied territories of Azerbaijan.

"Instead of engaging in such misinformation, the journalists should understand the reason of what is happening and find out who the aggressor and occupant is. For example, the fact that the Armenian side places its artillery installations and other firing points near residential houses and civilian objects already reeks of terrorism. Terrorists from Houthis, Hezbollah, Hamas and other terrorist organizations usually cover themselves in the same way. They use civilians as human shields. Armenia is doing the same thing now."

Speaking about the reasons for the aggravation of the conflict, she stated that it was the result of Armenia's consistent political and military provocation against Azerbaijan.