Amnesty Act demonstrates Azerbaijan is on path of development based on humanism principles: Justice Ministry 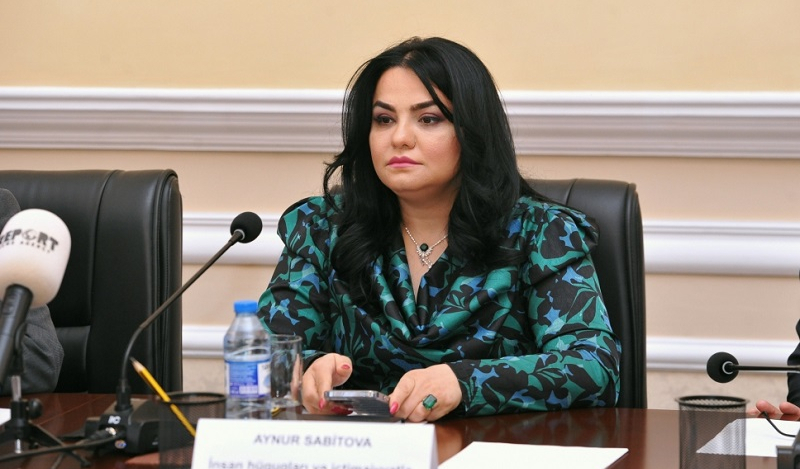 The Amnesty Act adopted on November 5, 2021 in connection with Azerbaijan’s Victory Day demonstrates that Azerbaijan is on the path of development based on the principles of humanism, a Justice Ministry official said at a press conference on Friday, a correspondent of News.Az reports.

Official Aynur Sabitova described the Amnesty Act as another manifestation of the humane policy pursued by Azerbaijani President Ilham Aliyev.

She noted that the Amnesty Act was executed within four months.

The Amnesty Act covered 15,450 prisoners, and of those, 8,626 have been released from jails. Meanwhile, as many as 6,490 people got their prison term reduced.