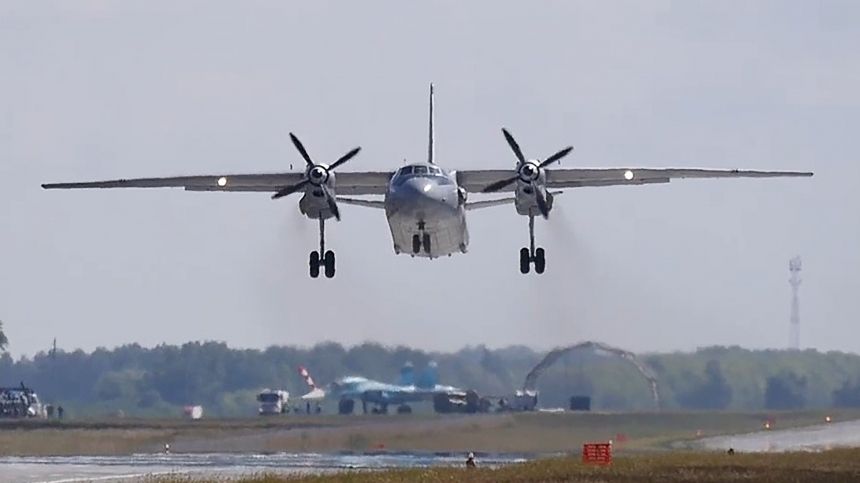 "An-26 aircraft of the Russian Aerospace Forces crashed in the Voronezh region, the crew died," the press service of the Western Military District (ZVO) told journalists, News.Az reports citing TASS.

"On February 24, an An-26 aircraft of the Russian Aerospace Forces crashed in the Voronezh region while carrying out a planned flight for transportation of military property. The crew perished. There was no damage on the ground. According to preliminary information, the cause of the accident was equipment failure," said the press service.

A commission of the Russian Aerospace Forces was sent to the crash site to establish the causes and circumstances of the accident, the press service added.