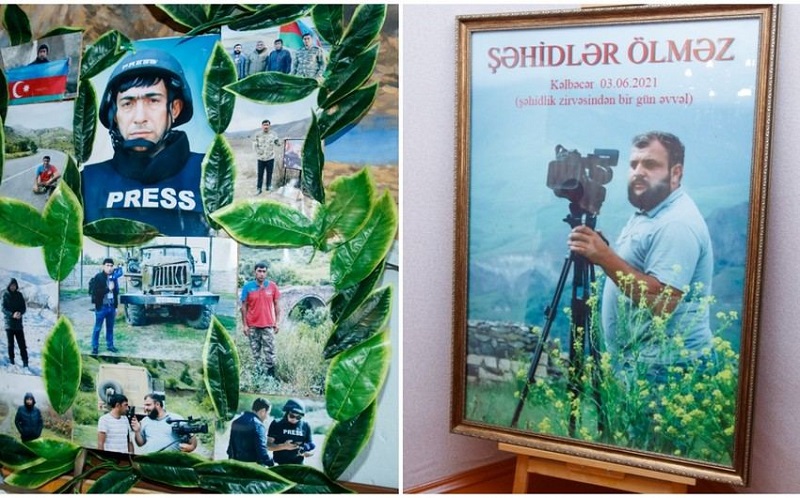 On behalf of Azerbaijani President Ilham Aliyev, the families of two journalists, an employee of the Azerbaijan State News Agency (AZERTAC), Maharram Ibrahimov, and an operator of the Azerbaijani AzTV channel Siraj Abishov, who died in Kalbajar (following mine explosion), were presented with apartments on July 22, on National Press Day, according to the Ministry of Labor and Social Protection of the Population.

Minister of Labor and Social Protection of the Population, Sahil Babayev, visited the families of the killed journalists, handed them documents for apartments, a martyr's family certificate and bank cards to receive social benefits assigned to them.

The minister noted that by the order of President Ilham Aliyev dated June 14, 2021, both journalists were posthumously awarded the Order for Service to the Fatherland of the third degree.

Today, on July 22, on behalf of the head of state, the families of journalists were handed documents for apartments in residential complexes located not far from the places where they lived (in Sumgayit and the village of Khojasan).

Ibrahimov and Abishov were given the status of martyrs, their family members were assigned social benefits that are provided for the families of martyrs.

At the meeting, the minister emphasized that this is another clear manifestation of special care for the families of martyrs, a high assessment of the work, dedication of the press representatives who have fulfilled their official duty with dignity.

Family members of the deceased journalists expressed gratitude to President Ilham Aliyev for the great care and the apartments provided.

On June 4, Maharram Ibrahimov and Siraj Abishov, who were filming in the liberated territories, died as a result of an anti-tank mine explosion in Kalbajar’s Susuzlug village. 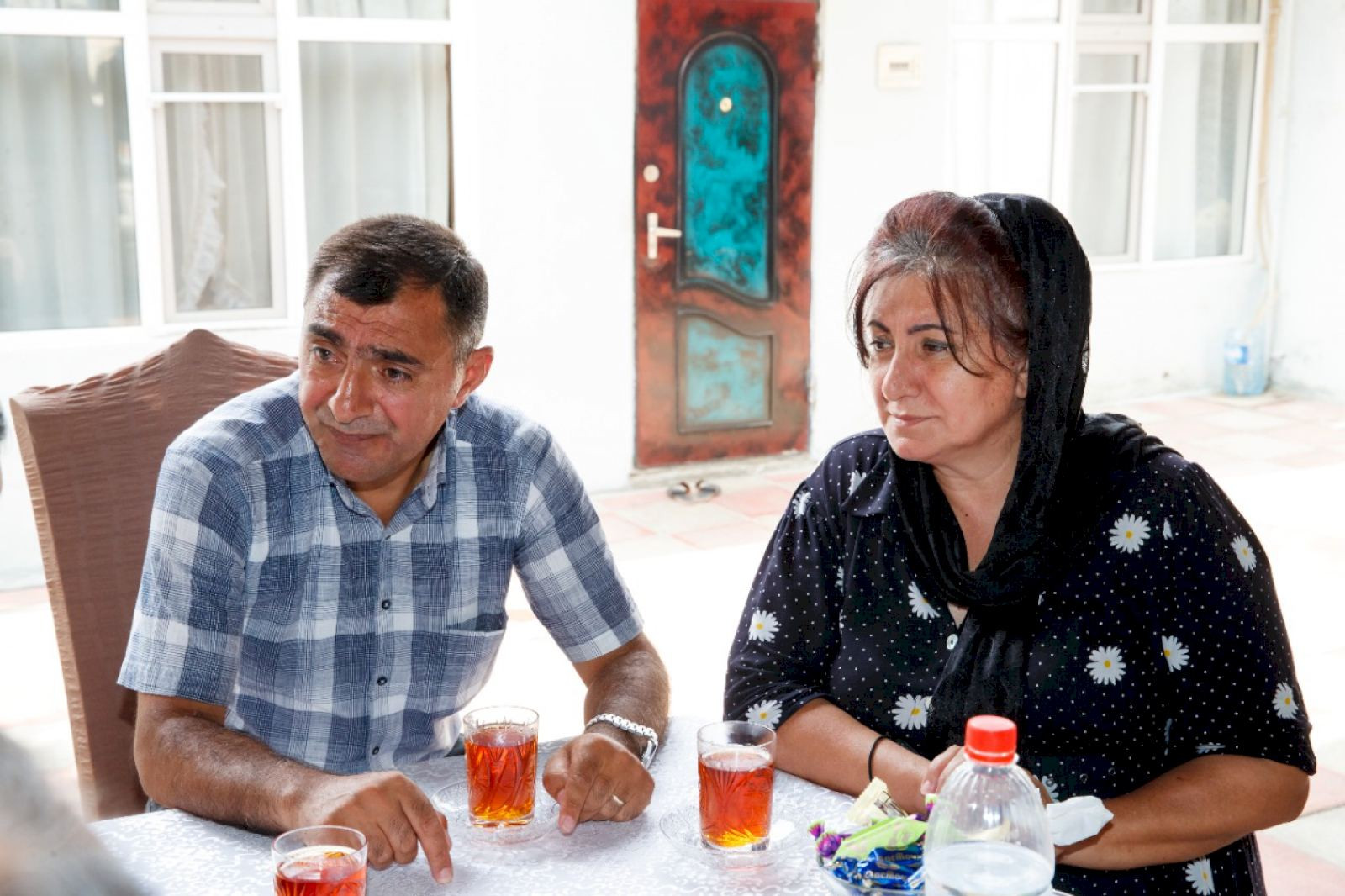 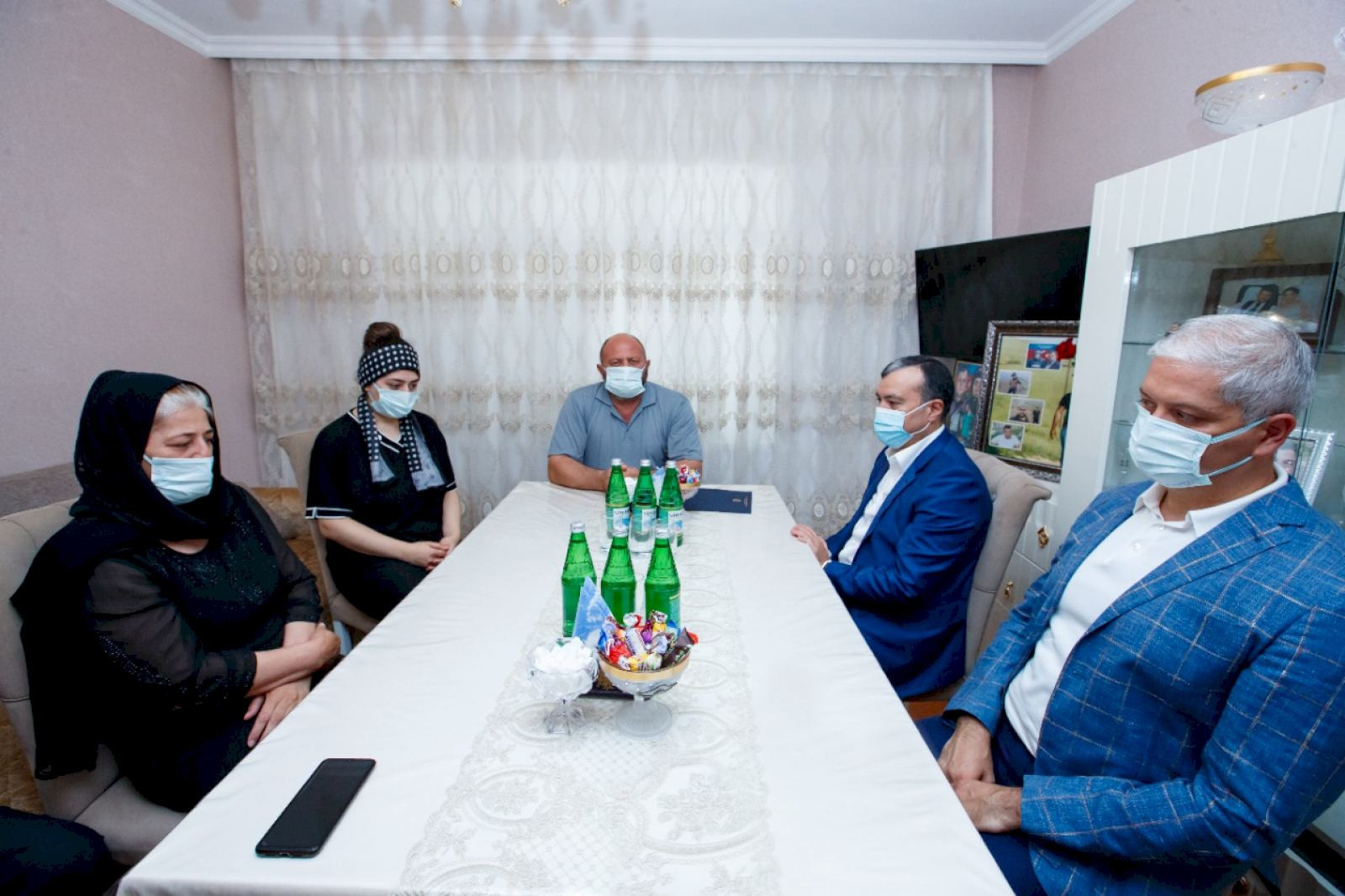 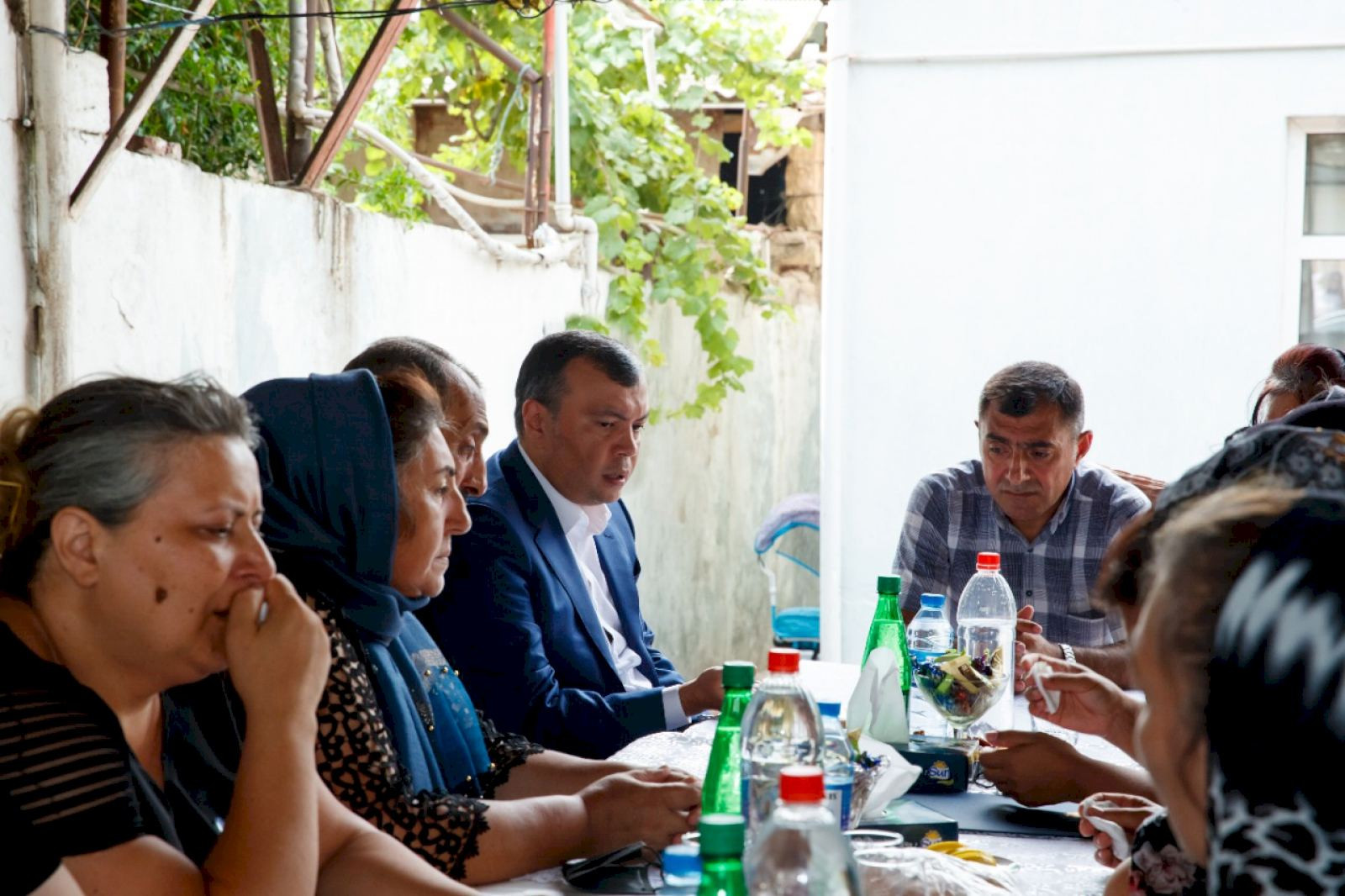 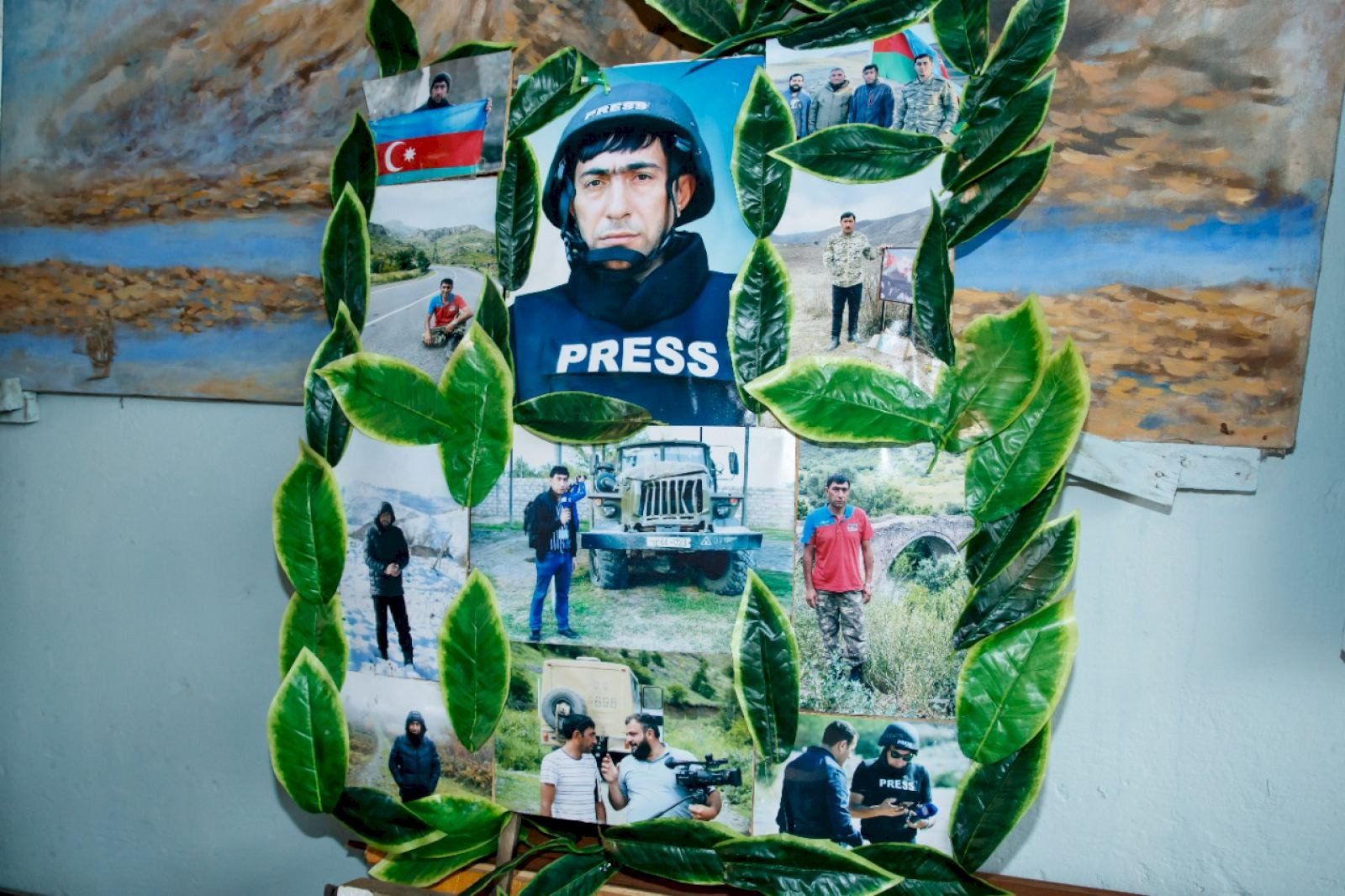 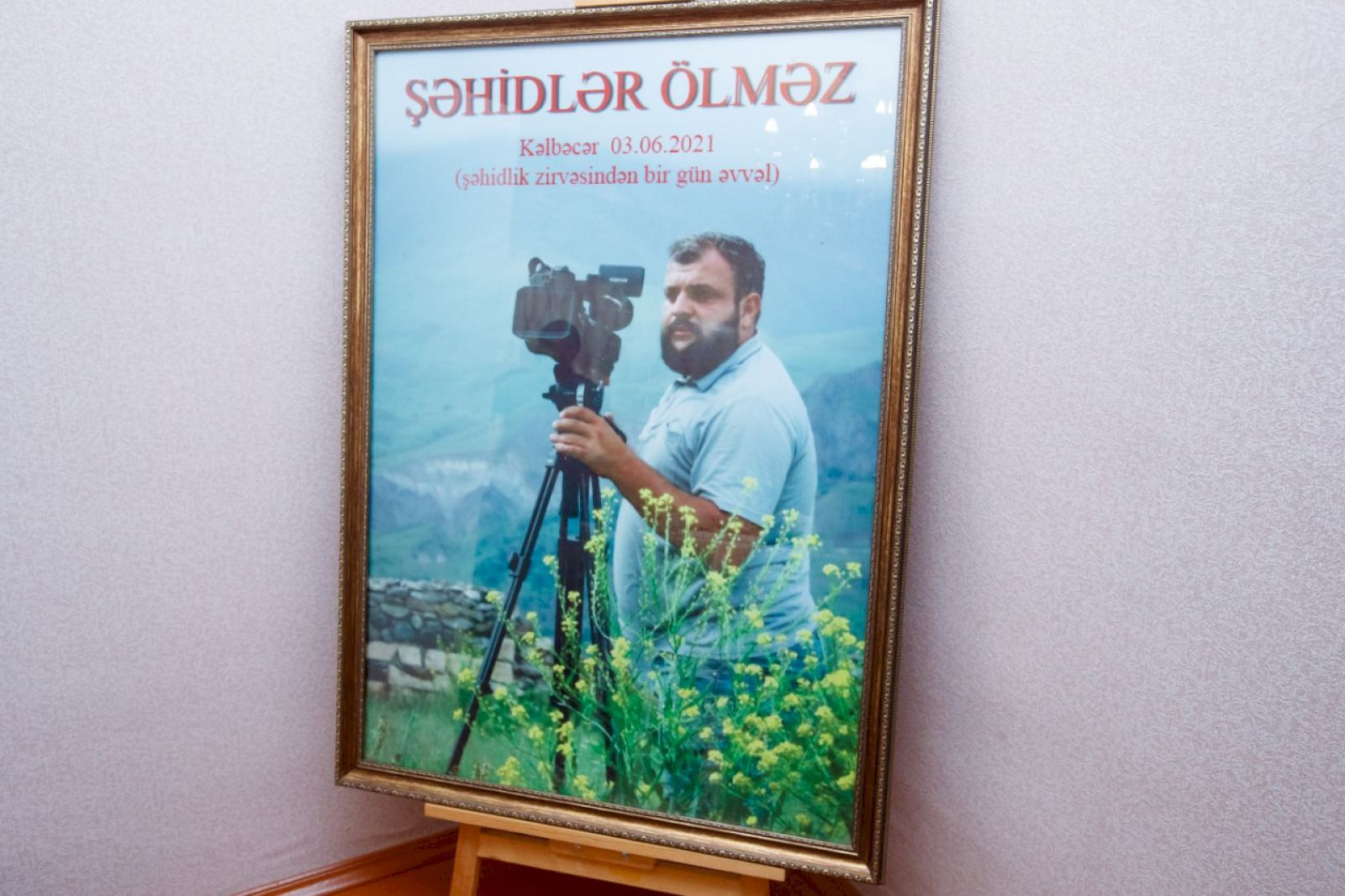