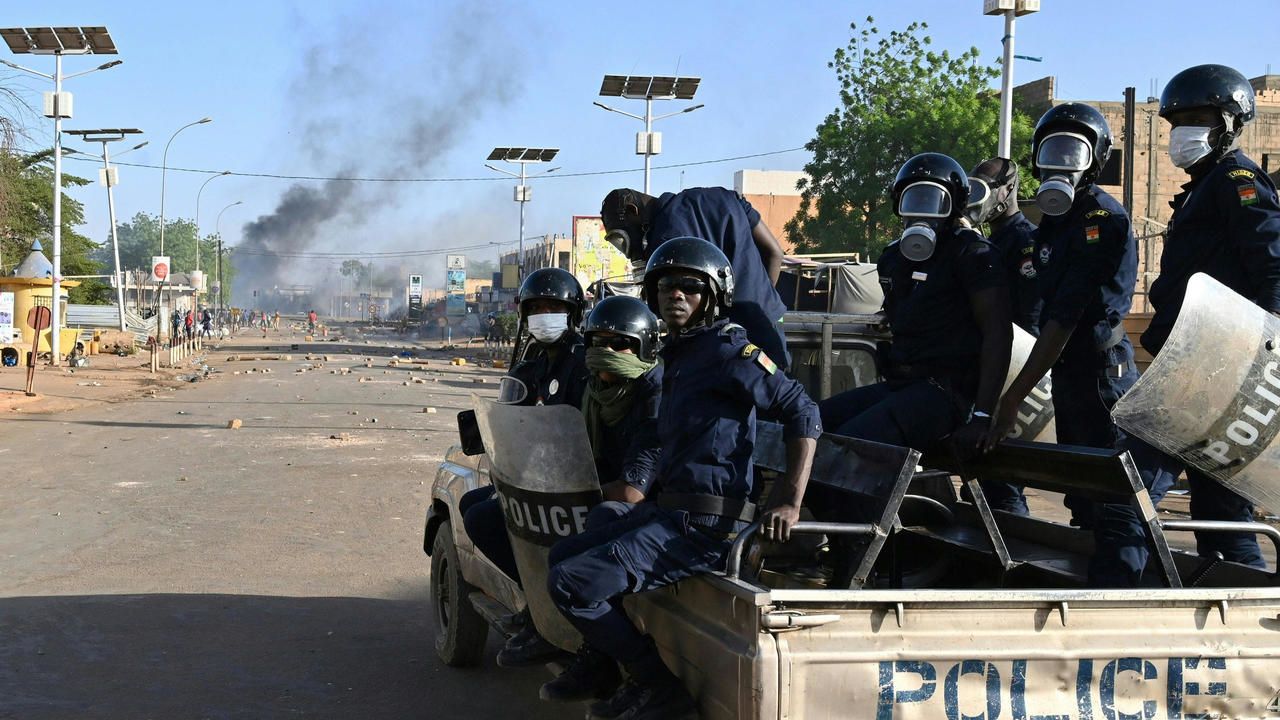 Armed men on motorbikes killed 14 people in a part of western Niger where Islamist militants have repeatedly massacred civilians this year, the Interior Ministry said on Monday, Reuters reports.

The assailants killed nine people in the fields, three in a nearby village, and two who were walking back to the village in the rural commune of Banibangou on Sunday afternoon, the ministry said in a statement read on national television.

It said the identity of the attackers was not known.

Previous attacks in Niger's western Tillabery region have been attributed by local officials to an affiliate of Islamic State, including raids in January that killed at least 100 civilians.

Militants in Niger had previously focused their attacks on security forces. But this year they have been drawn increasingly into local ethnic conflicts, leading to greater violence against civilians.