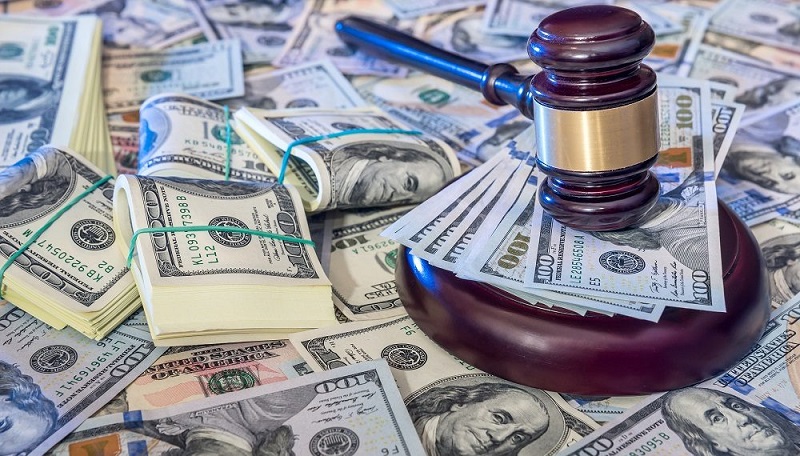 Armenia's ambassador to Israel Armen Smbatyan has been charged with complicity in a string of abuses committed by a former minister of culture and youth affairs Hasmik Petrosyan, as well as with unlawful legalization of a property through money laundering, the Investigative Committee said today.

In December 2020, the Investigative Committee unveiled the details of a criminal scheme implemented in 2006 by Hasmik Poghosyan and Armen Smbatyan. The latter served at that time as chairman of the Armenian Society for Cultural Relations and Cooperation with Foreign Countries (known as AOKS), while the minister was his deputy. In 2018 Smbatyan was appointed as ambassador of Armenia to Israel.

According to the Investigative Committee, Armen Smbatyan abused his official position and helped former minister Hasmik Poghosyan to sell the land on which the AOKS building is located in the center of Yerevan to AOKS. Then the AOKS building, which is of cultural and historical value, and the land plot were formally sold for $550 thousand to a company owned by Hasmik Poghosyan and registered in the British Virgin Islands.

The Investigative Committee said the evidence obtained is sufficient to charge Armen Smbatyan with aiding and abetting abuse of office and money laundering. A local court ruled that Smbatyan may stay at large pending investigation for bail of 20 million drams (about $38.5 thousand).

The earlier report said that Hasmik Poghosyan was placed on the list of persons wanted by Armenian law-enforcement authorities.

A suspect or accused of an alleged crime is presumed innocent until proven guilty according to a court ruling that has entered into legal force, in accordance with the procedure established by the Criminal Procedure Code of Armenia.