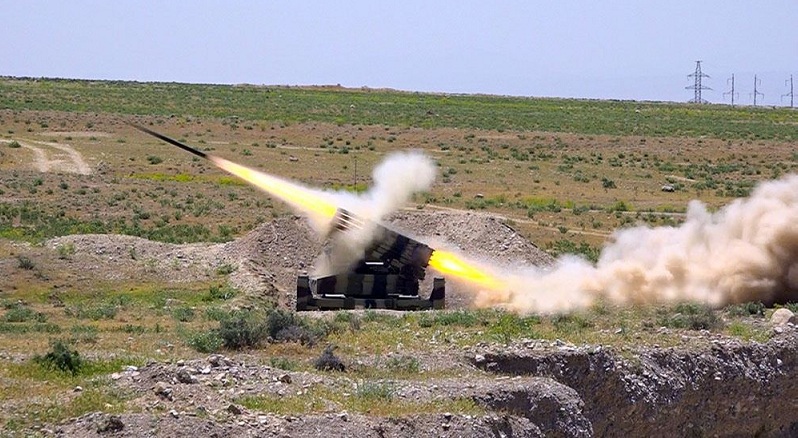 As reported earlier, the military-political leadership of the aggressor Armenia continues terrorist acts against the civilian population in gross violation of the norms and principles of international law.

On October 9 about 2 pm targeting the settlements and civilian population Armenian armed forces intensively fired rockets and artillery shells at the Guzanli settlement of the Aghdam region from various directions.

The prosecution authorities are currently carrying out all necessary investigative measures in combat conditions.