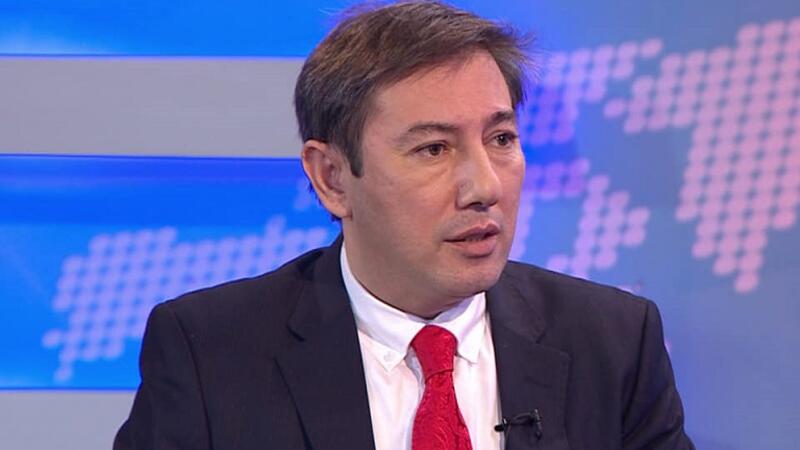 “The Armenian authorities, sticking to their old habits, have recently begun to organize the trips of foreign political figures to Yerevan with the aim of providing them with ‘false and unfounded information’ about Azerbaijan. Yerevan continues to make groundless accusations against Azerbaijan. Unfortunately, some political figures believe Armenia’s lies and then mislead the public in their countries,” Valizadeh said.

He emphasized that some foreign political figures have not yet abandoned their biased stance on Azerbaijan.

“Such a biased stance on Azerbaijan is unacceptable. Azerbaijan has repeatedly presented the facts of Armenian war crimes and aggression to various international organizations. But no serious reaction was made, no resolutions and decision were taken in this regard,” Valizadeh said.