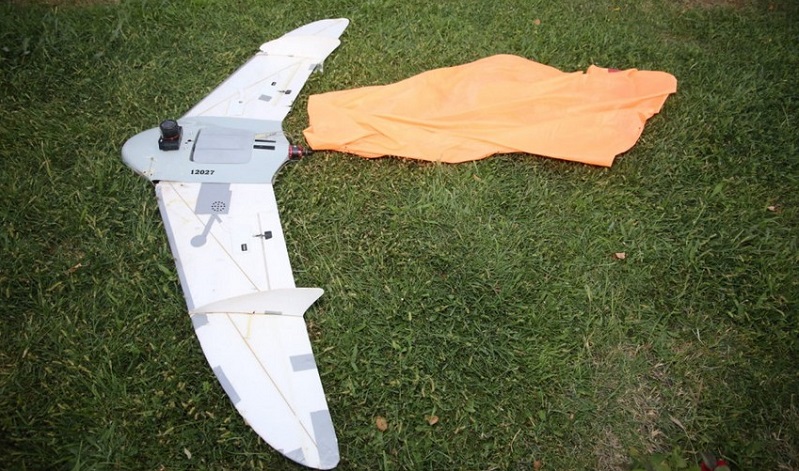 An unmanned aerial vehicle (UAV) belonging to the Armenian armed forces was shot down in the Nakhchivan Autonomous Republic, News.Az reports citing the press service of the Combined Arms Army.

Armenian armed forces, having failed to take a lesson from the Azerbaijani Army's crushing strikes against the Armenian army's provocations, continue reconnaissance activities in various directions of the front.

“On September 16, the Combined Arms Army in the Nakhchivan Autonomous Republic shot down an unmanned aerial vehicle of the Armenian armed forces, which attempted to carry out reconnaissance flights over the defense positions,” the press service added. 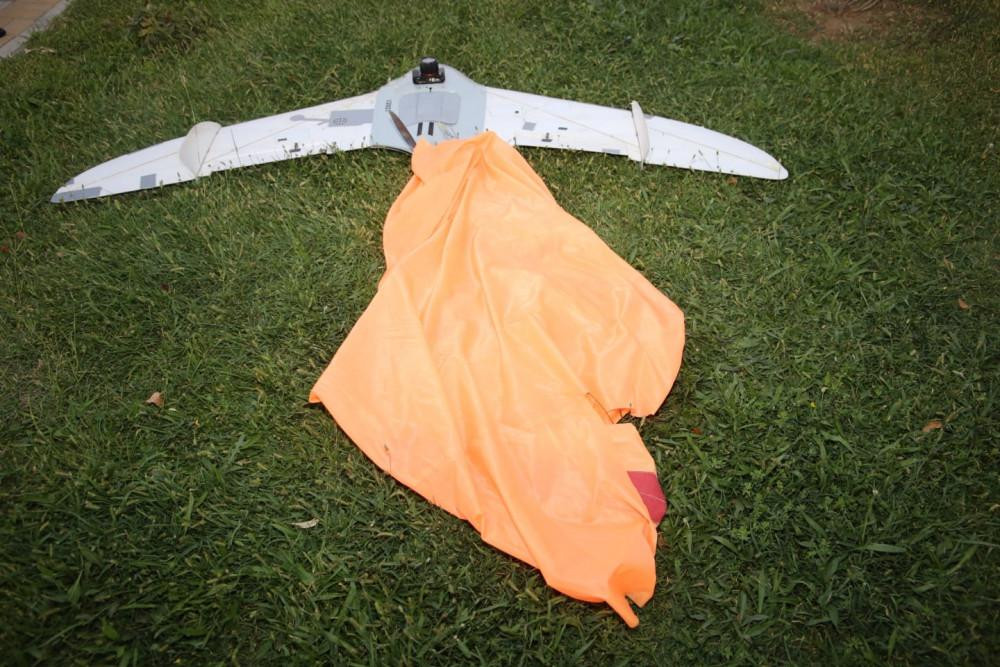