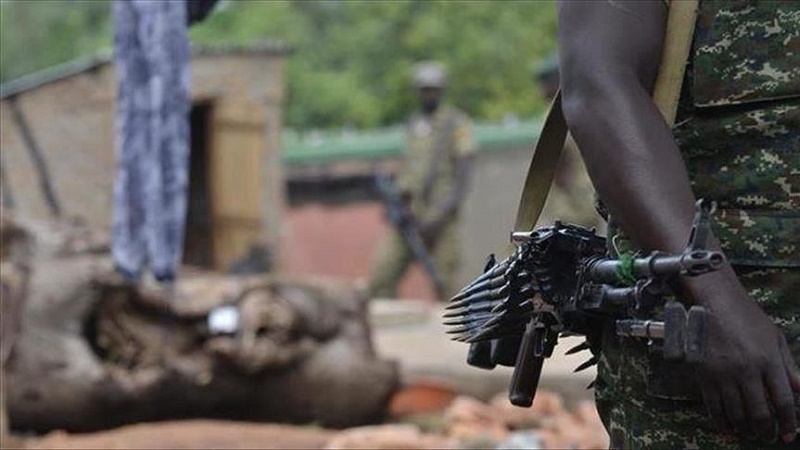 At least 33 soldiers have been killed during clashes since Tuesday between the army and rebels of the March 23 Movement (M23) in the northeastern Democratic Republic of the Congo (DRC), a military source told Xinhua Thursday, News.Az reports.

Since Tuesday, tensions have been on the rise in Rutshuru, north of the city of Goma, capital of the North Kivu province, where clashes have continued between DRC's armed forces (FARDC) and M23 rebels.

According to sources of the FARDC in Goma contacted by Xinhua, 33 soldiers, including a colonel battalion commander, have been killed in the clashes.

The M23 is a group of former rebels of the National Congress for the Defense of the People (CNDP). The name came from the March 23, 2009, agreement between the CNDP and the Congolese government, which M23 leaders claimed had not been respected by the government.