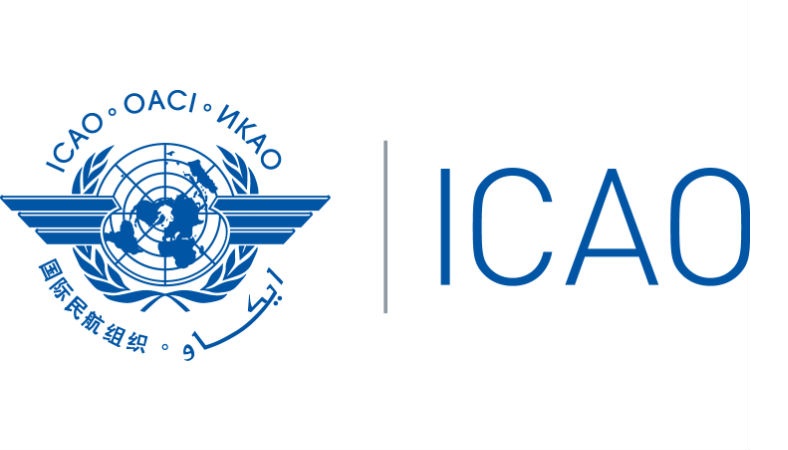 Azerbaijan called on the International Civil Aviation Organization (ICAO) to ensure the safety of flights in the airspace of Azerbaijan due to the growing aggression of Armenia, Trend reports.

This is stated in a letter from the Director of the State Civil Aviation Administration of the Republic of Azerbaijan, Mr. Arif Mammadov, sent to the President of the ICAO Council, Mr. Salvatore Sciacchitano, and the Secretary General of ICAO, Dr. Fang Liu. He expressed his respect and sincere appreciation for their attention to the problem of ensuring flight safety.

The letter states that, being a specialized agency of the United Nations (UN), ICAO has clearly declared its attitude towards the territorial integrity of Azerbaijan, emphasized Azerbaijan's sovereignty over Nagorno-Karabakh, reaffirming its commitment to the resolutions of the Security Council and the UN General Assembly (ICAO letter # EUR / NAT 19-0505.TEC (NAE / CUP) dated November 15th, 2019).

The letter also highlighted the successive decisions taken by ICAO to restore international air services and properly ensure the safety of civil aviation in the ongoing crisis.

“Being aware of the importance of the issues facing the organization, the Republic of Azerbaijan does not use its membership in ICAO to raise issues that deviate from the main concern - ensuring flight safety. However, taking into account the recent developments in our region, we wish to address a subject of considerable importance related to the flight safety.

Over the past few days, the Armed Forces of the Republic of Armenia have continued intensive shelling of civilian targets on the territory of the Republic of Azerbaijan with the use of medium and long-range missiles. These constitute an extremely grave threat to civil aircrafts operating international flights through the airspace of Azerbaijan. In addition, the use of means to attack air targets by the Armenian armed forces can generate irreversible consequences and repeat the scenario of a civilian aircraft shot down over Donetsk (Ukraine) in 2014.

We are gravely concerned about the illegal activities taken by the Armenian side and call on ICAO to contribute to the enforcement of international rules and regulations of civil aviation and restrain Armenia from illegal actions against civilian targets and aircrafts. We do hope that as the most authoritative civil aviation organization in the world, ICAO will be able to become the guarantor of and ensure that the Republic of Armenia complies with the provisions of the Chicago Convention of 1944.

Therefore, the users of the airspace of Azerbaijan were strictly recommended to follow the notifications and recommendations of AZANS published in the AIP of the Republic of Azerbaijan, follow the instructions of air traffic controllers, send flight plans in advance and be prepared for possible deviations from the planned flight path.

We reiterate that adhering to the standards and recommended practices of ICAO, the Republic of Azerbaijan ensures the safety of flights in the airspace of its country in accordance with the current air navigation regulations and hopes that ICAO will require the Republic of Armenia to resect such a position,” the letter says.