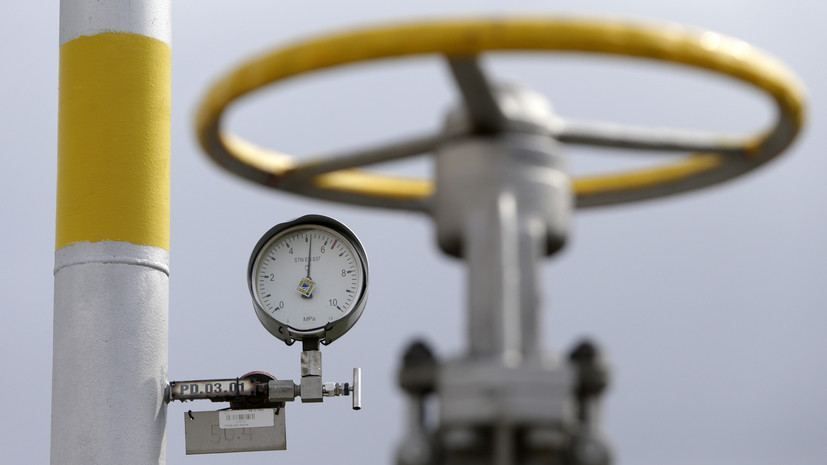 Hungary, Romania, Bulgaria and Slovakia have appealed to the European Commission with a request to allocate funds for the development of infrastructure for the supply of Azerbaijani gas to Europe, Hungarian Foreign Minister Péter Szijjártó said at a joint press conference with Azerbaijani Economy Minister Mikayil Jabbarov in Budapest, News.az informs referring to the Hungarian media.

This includes the development of infrastructure, the construction of new interconnectors and increasing the capacity of existing ones.

“Together with the Bulgarians, Romanians and Slovaks, we have appealed to the European Commission to deal with this issue as a matter of priority and provide financial support for the development of infrastructure in the region necessary to include an increased amount of Azerbaijani gas along the route through Turkiye, Bulgaria, Romania, Hungary and Slovakia in the energy security of southern and central Europe,” Szijjártó said.