Azerbaijan plans to increase trade with Turkey in 2021 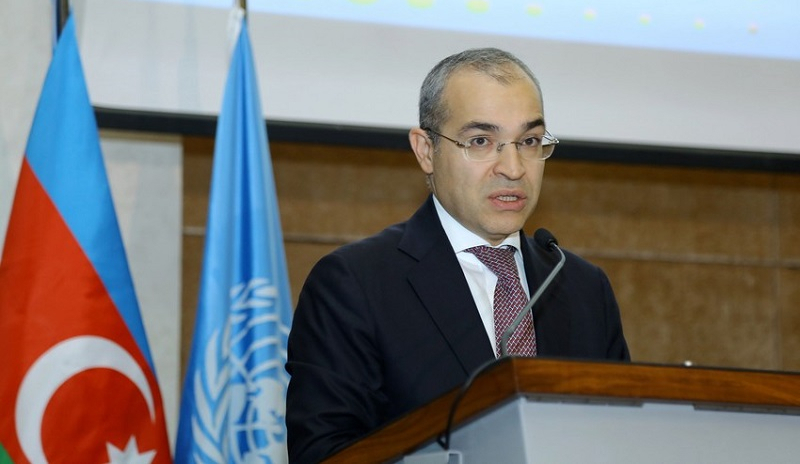 The common interests of Azerbaijan and Turkey, based on mutual respect and brotherhood, are reaching a higher level, said Azerbaijani Minister of Economy Mikayil Jabbarov.

Jabbarov made the remarks during the discussions on Azerbaijani-Turkish economic relations.

According to him, so far, relations between the two fraternal countries have reached a high level and at the international level, both countries are constantly close to each other as close strategic partners.

“Turkey's powerful political and moral support to Azerbaijan during the 44-day (from late Sept. through early Nov. 2020) Patriotic War for liberating its territories from Armenian occupation will forever remain in the memory of the Azerbaijani people,” stressed the minister.

Noting that one of the priorities in relations between the countries is to have close trade ties, Jabbarov announced plans to increase trade with Turkey in 2021 and exceed the indicators of 2019.

The minister further said that in 2020 the trade turnover between Azerbaijan and Turkey amounted to $4.2 billion, which is about 8 percent less than a year ago.

The agreement ‘On preferential trade’, which entered into force on March 1, 2021, will contribute to the increase in trade between the two countries, added Jabbarov.