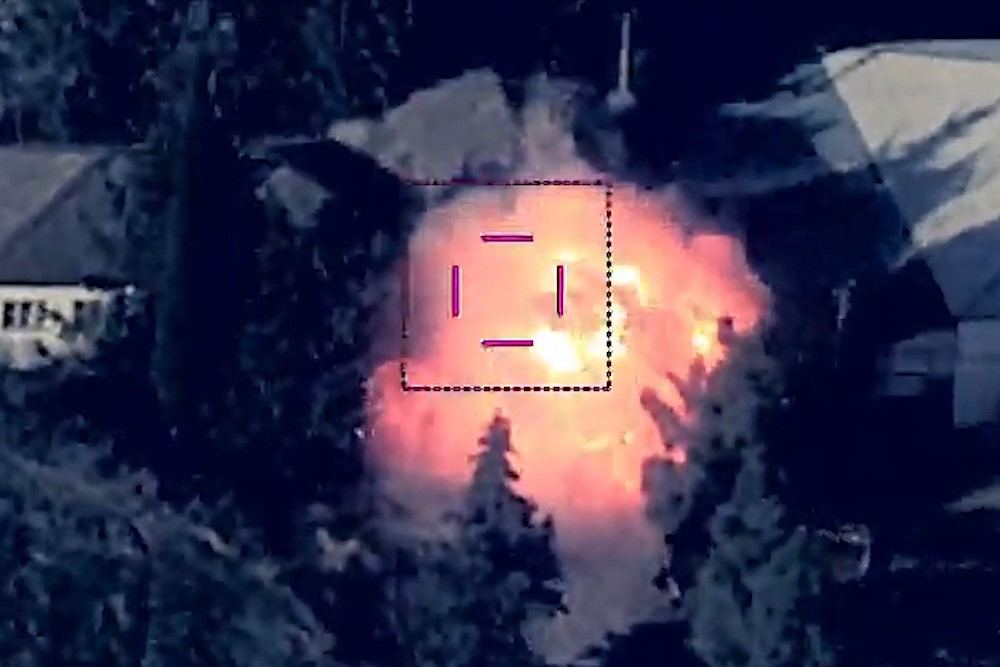 Besides, significant manpower had been neutralized during the war.

“The Azerbaijani border guards adequately fulfilled their tasks during the 44-day struggle for justice. From the first days of the Second Karabakh War they liberated a large territory [from Armenian occupation] - from the contact line in Fuzuli district to the state border with Armenia,” the service said. “As a result of a lightning attack in 24 hours, they advanced to 105 kilometers and inflicted crushing blows on the Armenian Armed Forces, raised the flag of Azerbaijan on the ancient Khudaferin bridge, in the village of Aghbend of the Zangilan district, and in the city of Zangilan.”