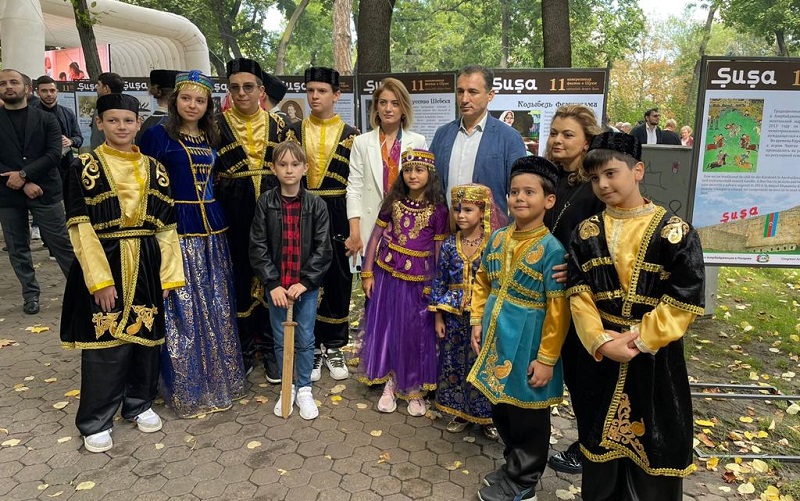 Azerbaijan was represented at the XXI Ethnocultural Festival in Moldova, co-organized by the Chisinau Mayor’s Office and the Agency for International Relations on September 18, the Embassy of Azerbaijan in Moldova told News.Az.

Furthermore, on the occasion of the “Year of Shusha” declared in Azerbaijan this year, a photo exhibition devoted to Shusha opened on the sidelines of the festival. The exhibition showcased more than 40 photos related to Shusha and stands providing detailed information about the cultural capital of Azerbaijan. Brochures prepared in Romanian and Russian languages about Shusha were distributed among hundreds of visitors to the Azerbaijan pavilion. 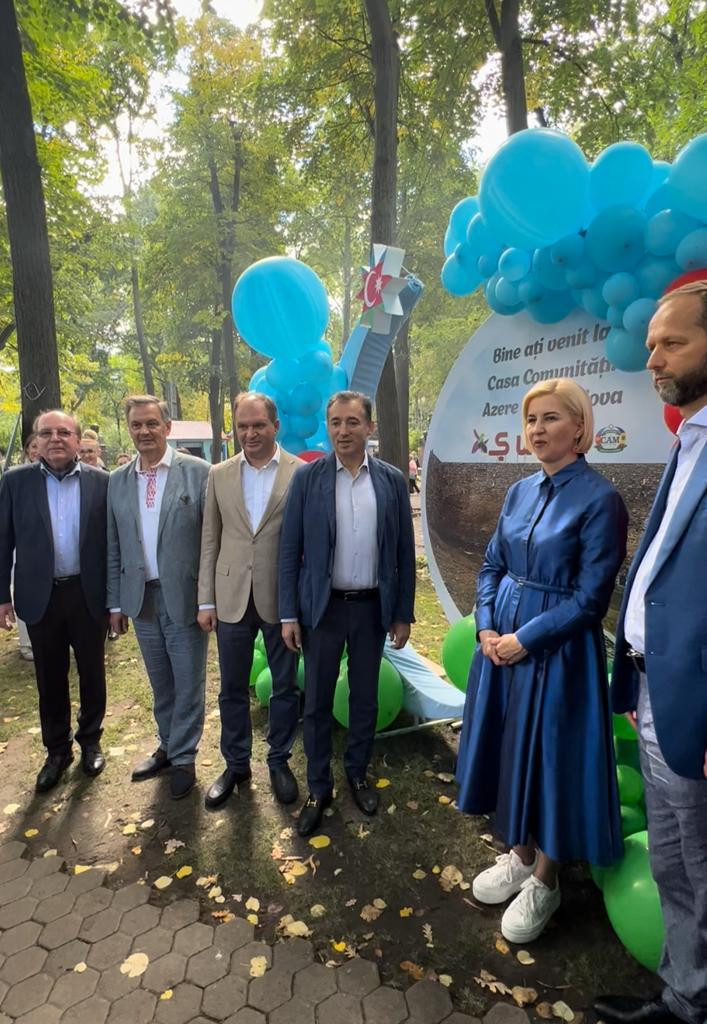 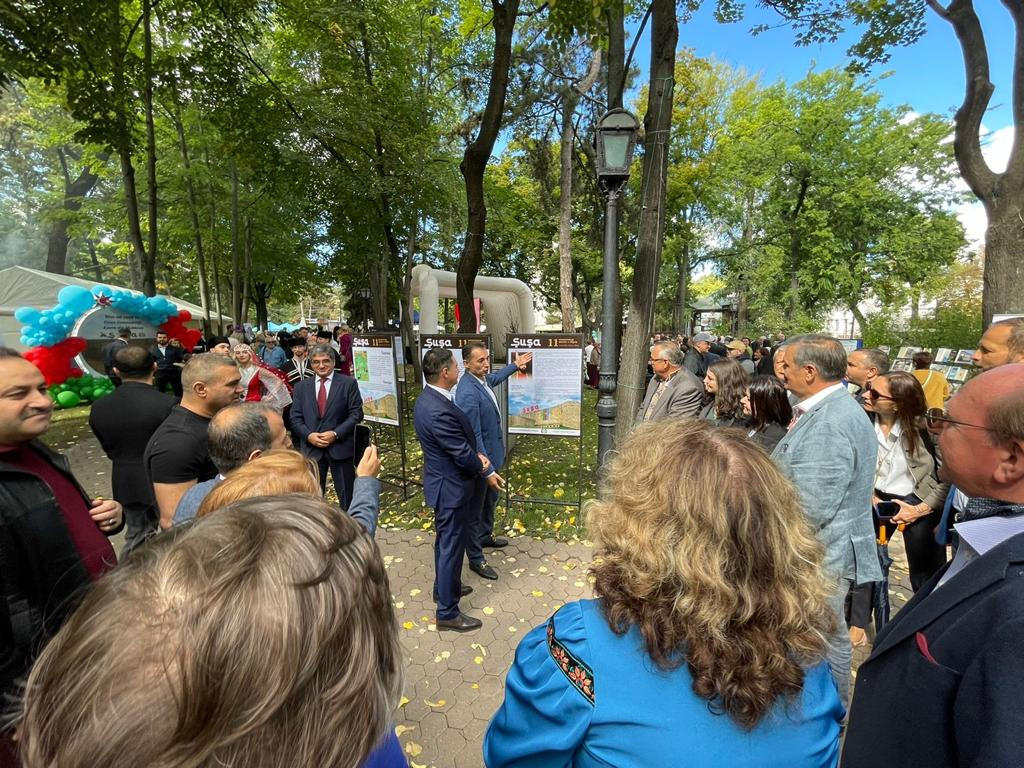 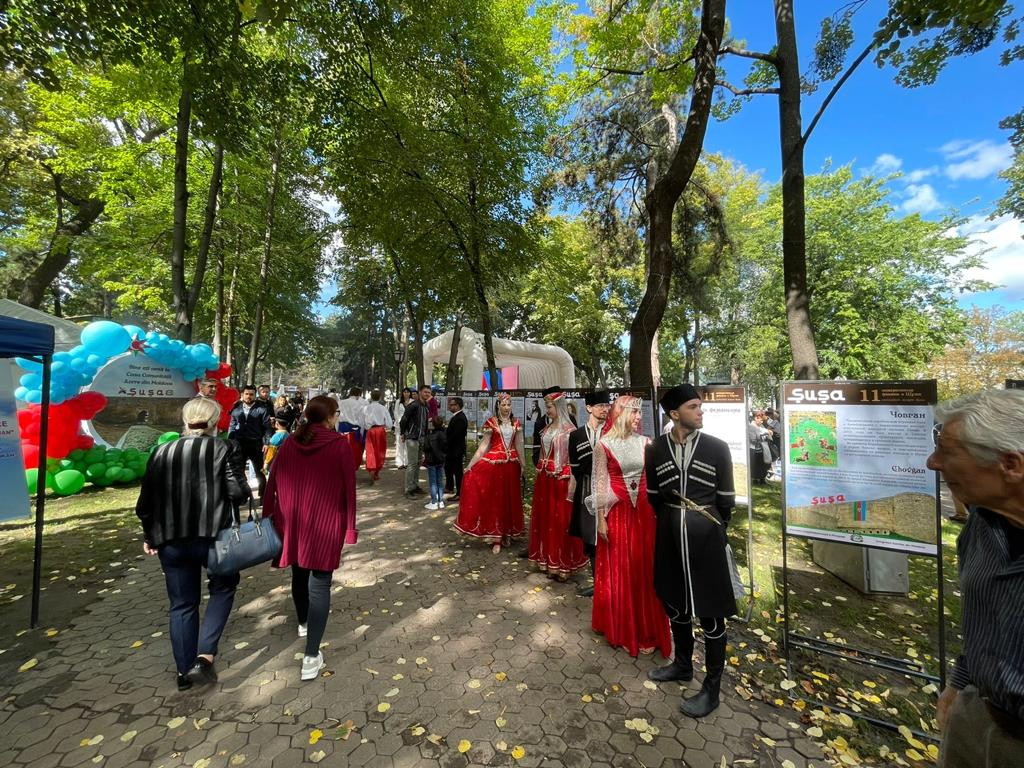 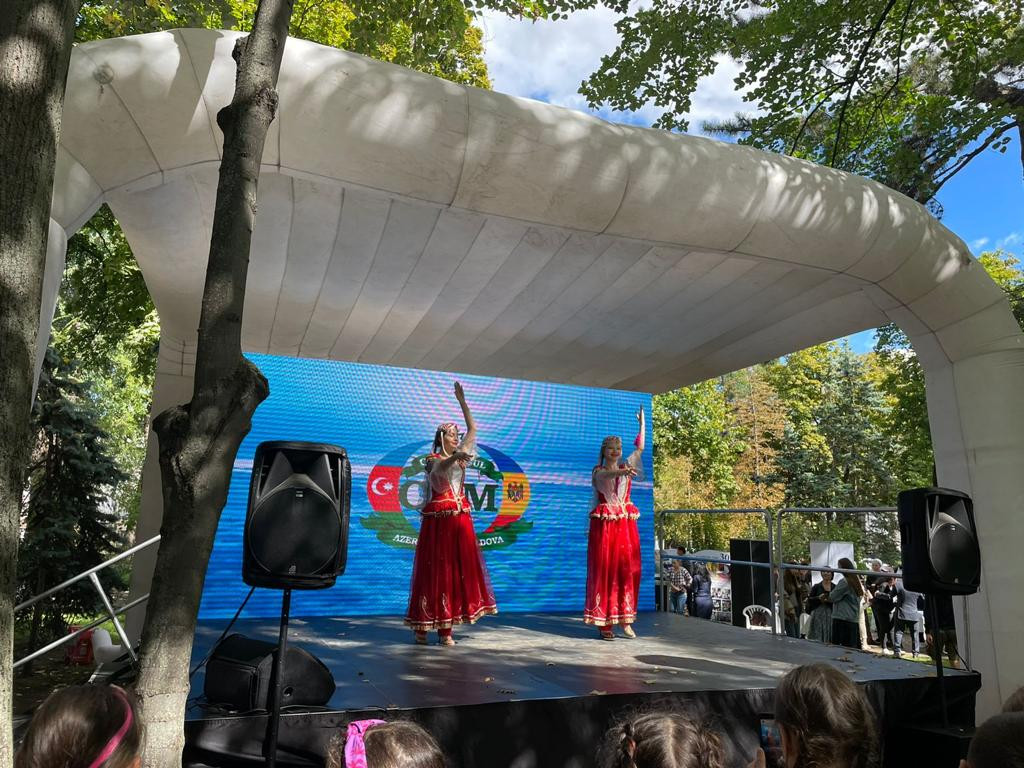 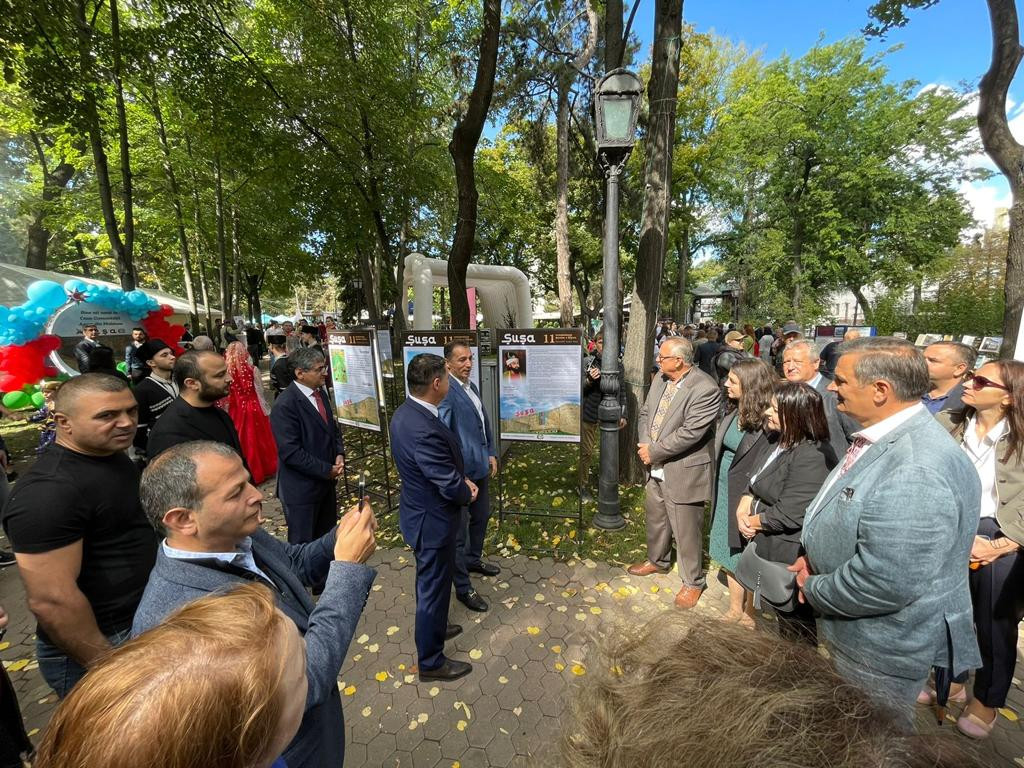 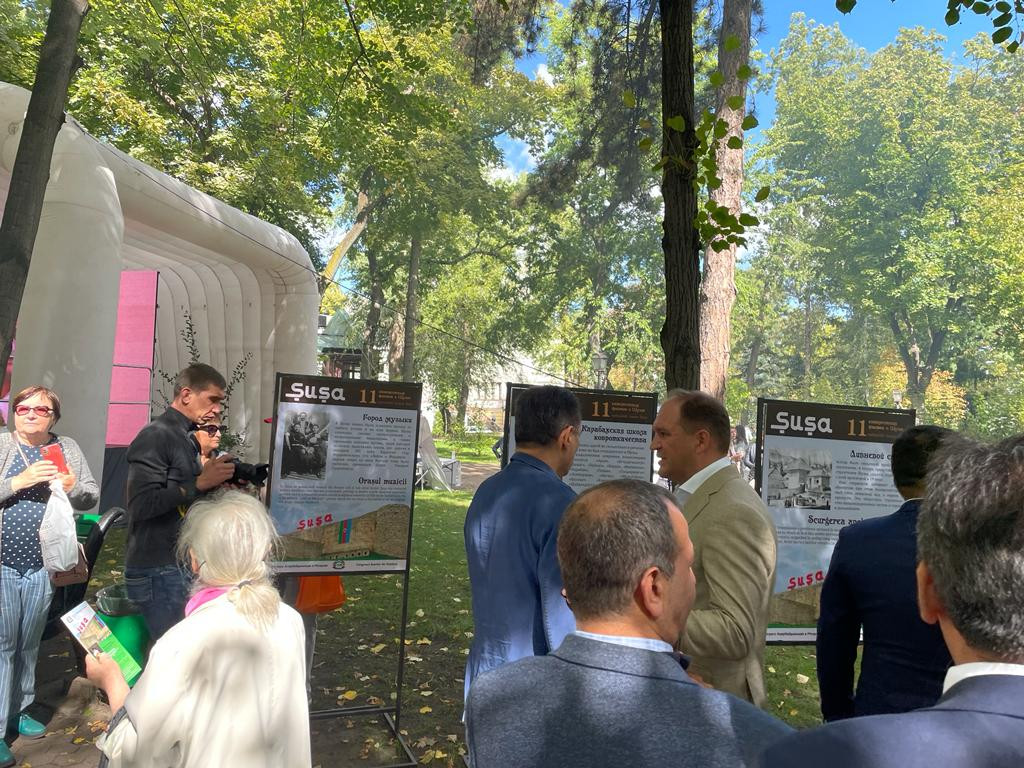