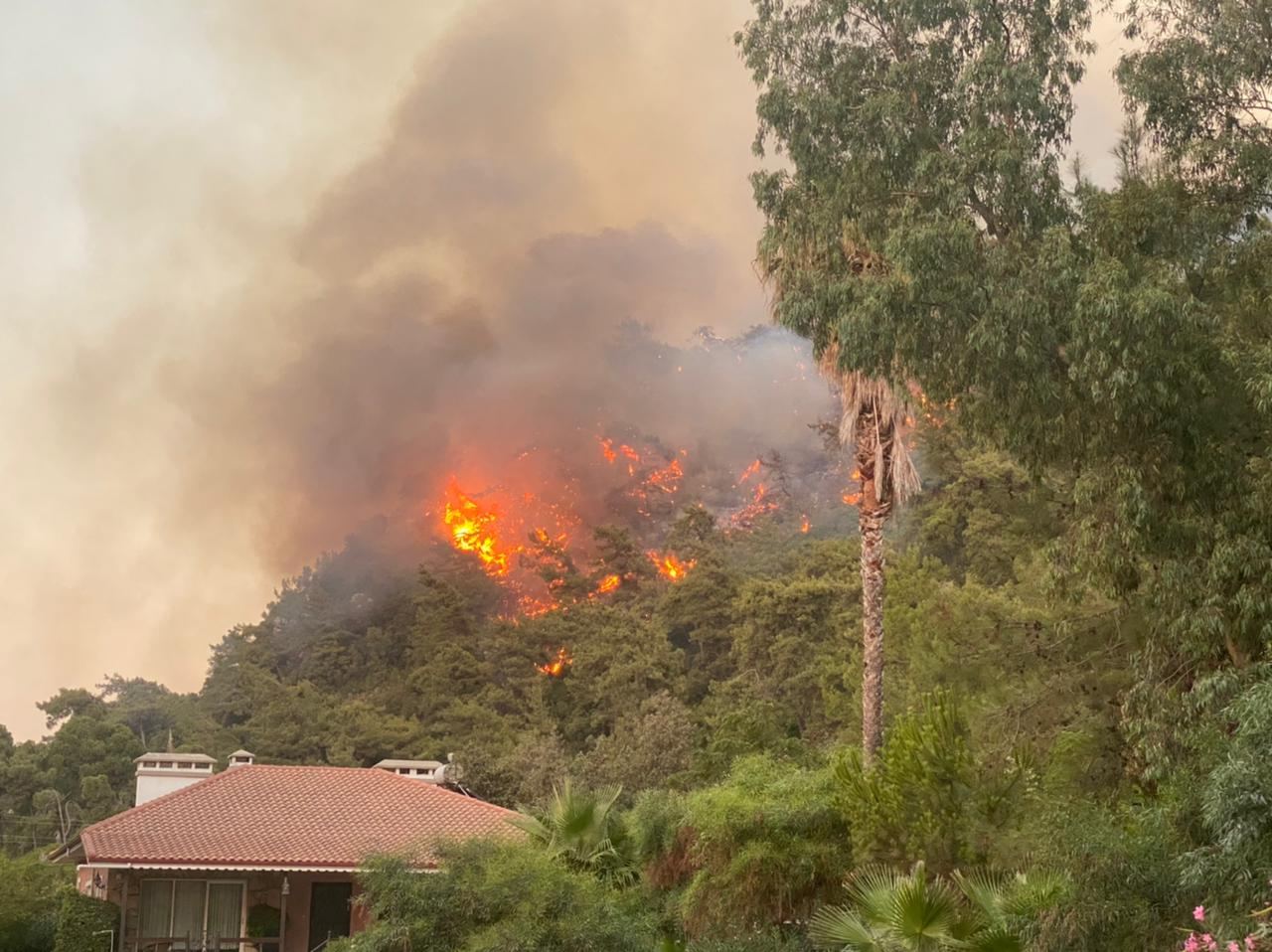 The third group of fire and rescue forces of the Ministry of Emergency Situations of Azerbaijan left for Turkey on the morning of Aug.5 to extinguish wildfires and prevent their spread to a wider territory, according to the ministry.

According to the ministry, 150 firefighters were sent to Turkey. Besides, the BE-200CS amphibious aircraft was sent to Turkey within the group on the morning of Aug.5.

The first group of 100 employees of the firefighting forces of the Ministry of Emergency Situations was sent to Turkey on July 30, and the second group (1 helicopter, 53 fire engine and special rescue equipment, 1 ambulance, 220 firefighters and rescuers) - on July 31.