Azerbaijan sets up investigative team to probe into helicopter crash 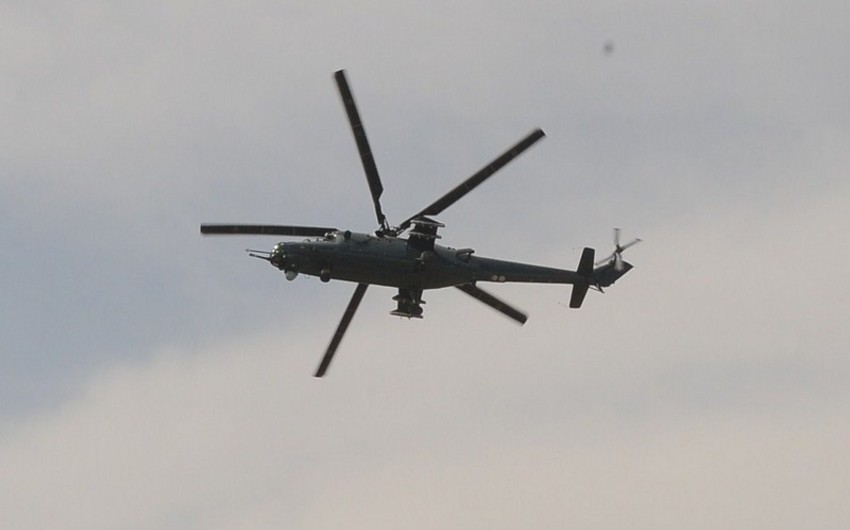 The investigative group questioned Emil Jafarov and Ramin Adilov, who have survived the crash, and appropriate expert examinations were appointed into the case, including the necessary inquiries, the Prosecutor General’s Office told News.Az.

At present, intensive investigative and operational measures are being carried out into the case.