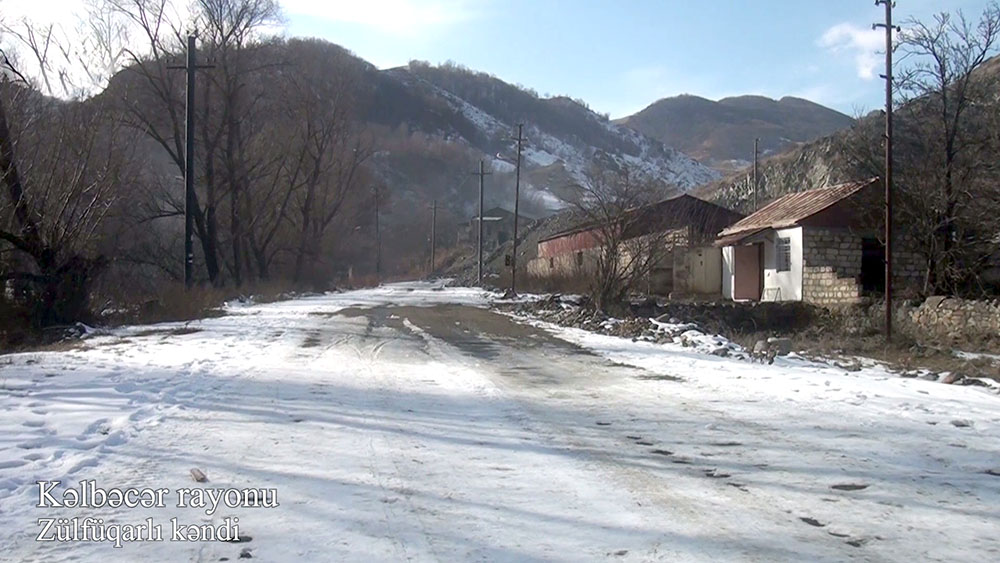 Modern seismological stations will be created in Azerbaijan’s Kalbajar, Jabrayil, Shusha, Khankendi, and other districts in the near future, and research work will begin in this region, Director General of the Republican Seismic Survey Center of the Azerbaijan National Academy of Sciences (ANAS), Corresponding Member of ANAS Gurban Yetirmishli said on Monday, Trend reports.

“During the period of the Armenian occupation, seismic stations in Kalbajar, Jabrayil, and Aghdam districts were destroyed, seismological and geophysical equipment was looted,” Yetirmishli added.

“The Nagorno-Karabakh zone is distinguished by seismic activity and is very important for study,” the director-general of the center added. “Over the years, we have continued our research by using information obtained from seismological points located in the territories adjacent to this zone.”

“The territories have been liberated from occupation and preparation is underway in the Republican Seismic Survey Center to restore the stations that operated here before the occupation,” the director-general of the center said. “The seismic stations of the Republican Seismic Survey Center have been operating in Fuzuli and Aghdam districts for several years.”

“The center has already included the issues related to big seismological and geophysical projects in the work plan for 2021,” Yetirmishli said.