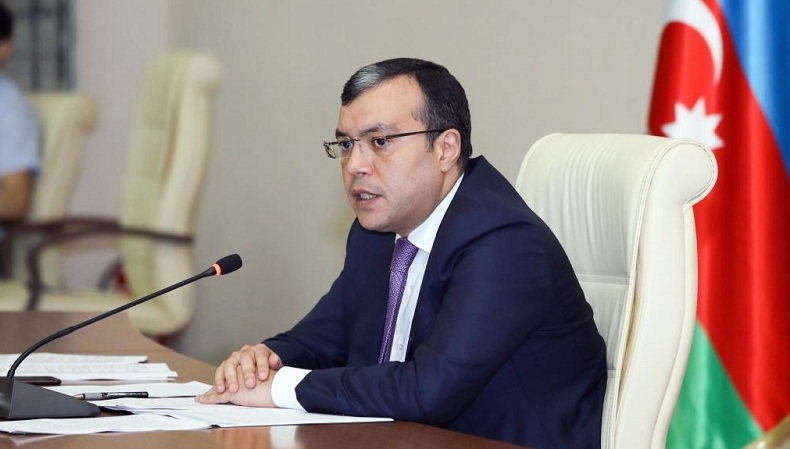 A total of 500 more apartments and private houses are planned to be provided to families of martyrs and war veterans from August to September 2020, the country’s minister of labor and social protection of the population told journalists on Tuesday, Nes.Az reports.

Minister Sahil Babayev said that it is planned to provide more than 1,500 apartments and private houses to the citizens from the above category by the end of 2022.

Over the first six months of 2022, 600 apartments have already been provided to these citizens, the minister noted.

After the 2020 Second Karabakh War, the families of martyrs and veterans were given 3,600 apartments and private houses, he reminded.

"In general, in the post-war period, more than 100,000 members of the families of martyrs and veterans were provided with 193,000 social support services," Babayev added.