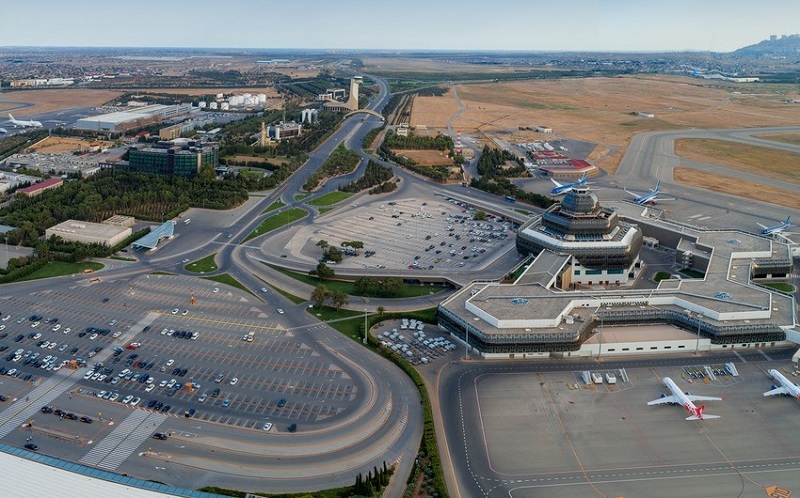 This indicator is more than four times higher than the statistics of 2021. The positive trend was affected by the gradual easing of restrictions imposed due to the COVID-19 pandemic, as well as an increase in the number of countries with which Azerbaijan has opened air borders. However, passenger traffic remains below the pre-pandemic result of January 2020, when it amounted to 395,000 people during the specified period.