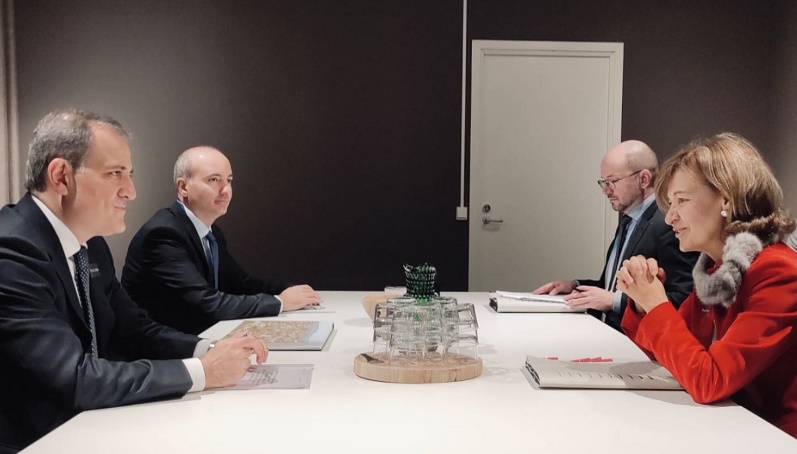 The minister informed Teresa Ribeiro about the work being carried out in Azerbaijan on the freedom of the media.

The views on the need for all member-states to fulfill their responsibilities within the OSCE Charter were exchanged at the meeting.

Bayramov informed Ribeiro about the existing situation in the region, the steps being taken to normalize relations between Azerbaijan and Armenia, the issues related to the implementation of the signed trilateral statement.