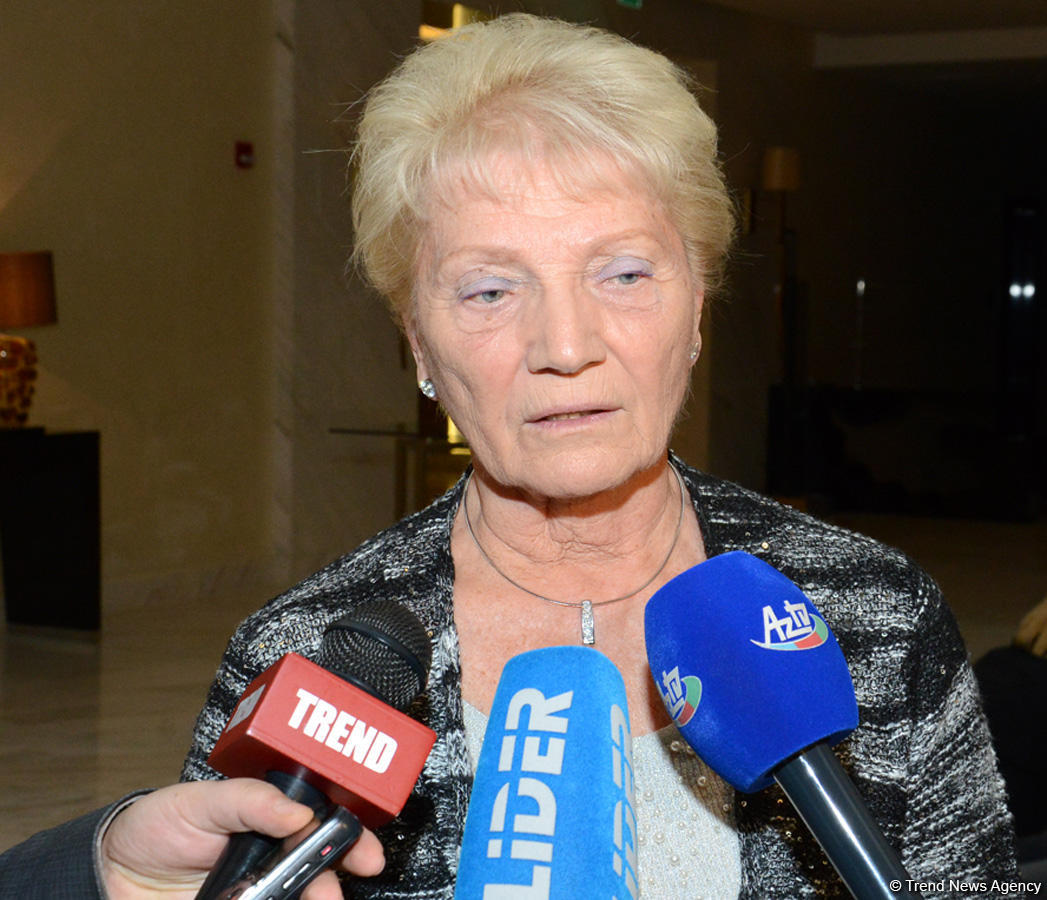 Corn noted that the numerous competitions held in Azerbaijan have turned it into a major sports country, Trend reports.

All world cup tournaments held in Baku, and, of course, the European Games have turned Azerbaijan into a big sports country, she added.

Corn pointed to the role of the Azerbaijan Gymnastics Federation (AGF) and its great contribution to development of not only the rhythmic gymnastics, but also all the other gymnastic disciplines.

She also praised how the FIG Intercontinental Judges’ Courses on Artistic Gymnastics were organized in Baku.

“I attended three intercontinental judges’ courses,” said Corn, adding that the courses were organized at the highest level.

“The conditions in the hotel, transportation of judges – everything was at a high level, and I am grateful to the organizers for the great work,” she added.

The FIG Intercontinental Judges’ Courses were held in Baku on Jan. 17-21.