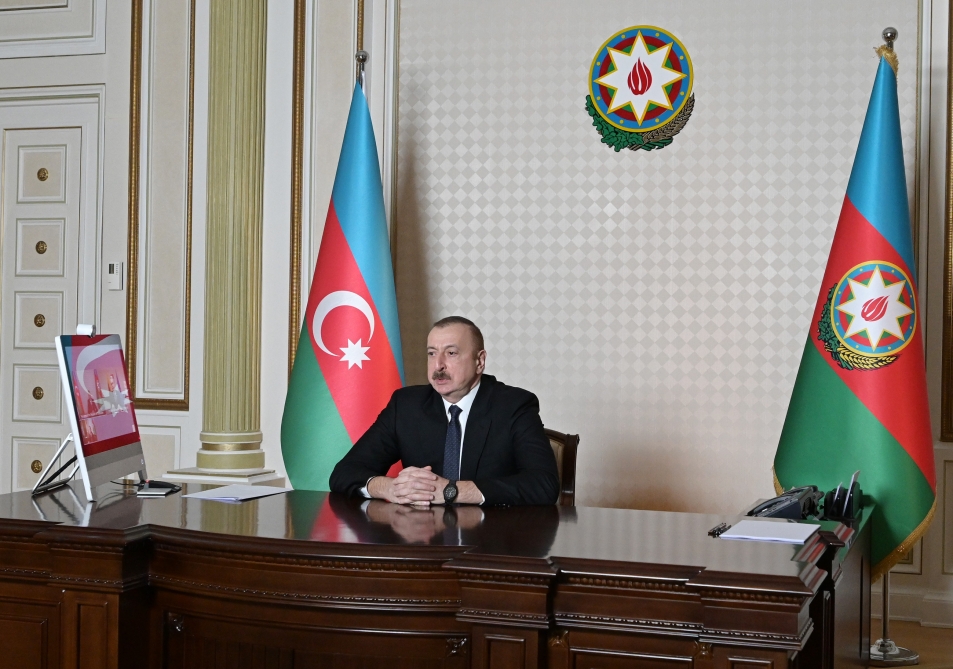 Lithuanian President Gitanas Nauseda congratulated the President of Azerbaijan on the occasion of Ramadan.

Touching upon bilateral relations, the heads of state hailed the good level of political ties between the two countries and noted the importance of raising economic and trade relations to the same level. They stressed the necessity of holding a meeting of the Intergovernmental Commission after the end of the pandemic. President Ilham Aliyev said that along with participating in the Eastern Partnership Program, Azerbaijan attaches importance to the development of bilateral relations with the European Union and has signed documents on strategic partnership with nine countries of this organization. The "Partnership Priorities" document initialed between Azerbaijan and the European Union in 2018 covers political, economic, trade, energy, transport and other areas.

During the conversation, the sides exchanged views on measures being taken to combat the coronavirus pandemic. President of Lithuania Gitanas Nauseda said that Azerbaijan had made great strides in the fight against the pandemic.

President Ilham Aliyev underlined Azerbaijan’s close contact with the World Health Organization since the early days of the coronavirus pandemic, adding that the country has supported international efforts and cooperation in combating the pandemic.