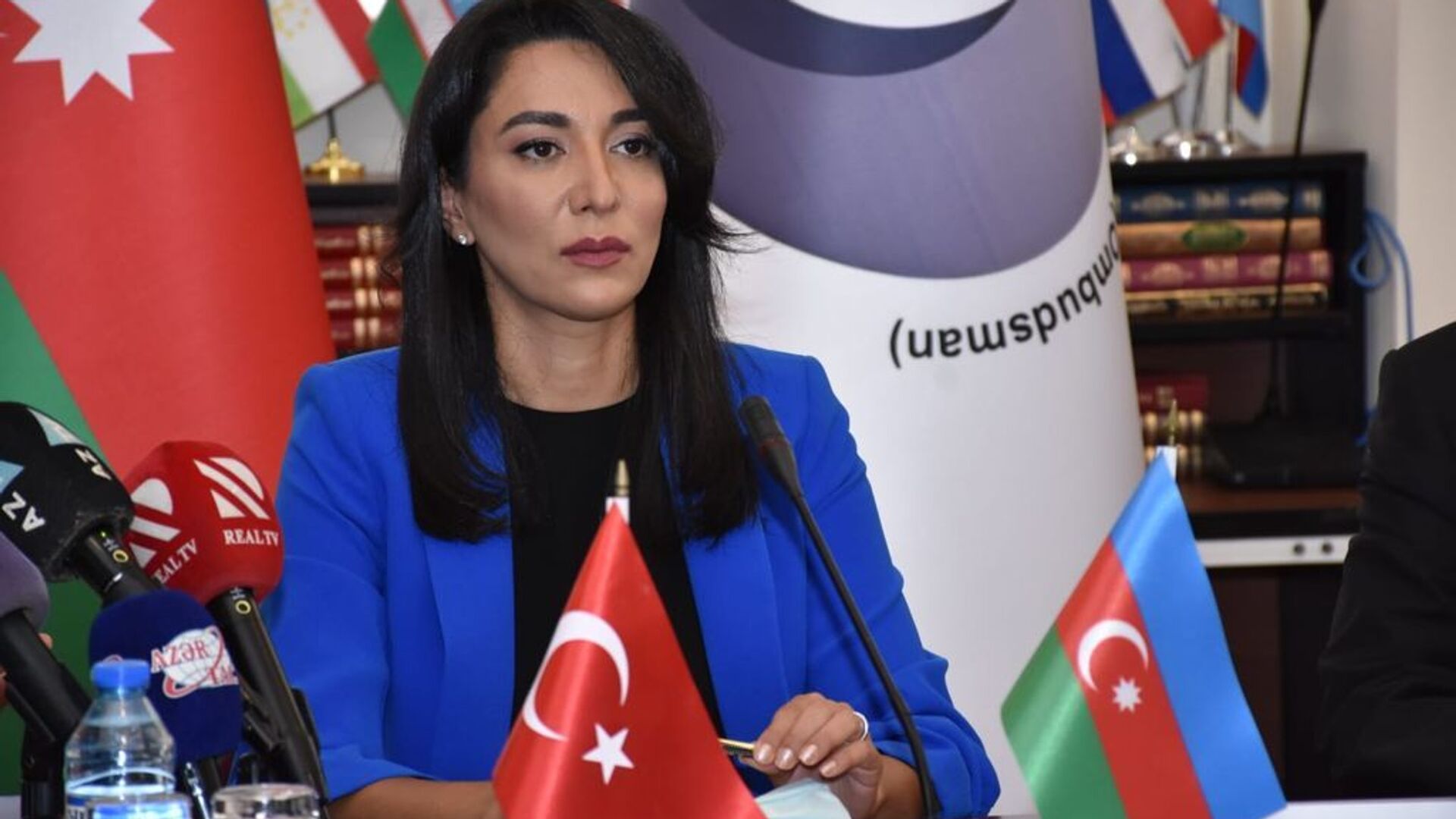 Detention facilities in Azerbaijan are being visited within the National Preventive Mechanism (NPM) and the activities of Commissioner for Human Rights (Ombudsman) of Azerbaijan Sabina Aliyeva, the Ombudsman's Office told News.az.

According to the Office, during the second Karabakh war, the Armenian leadership committed war crimes in Azerbaijan, involving terrorist groups and mercenaries. Thus, the opposite side infringed upon international law, including the Geneva Conventions of 1949 and their Additional Protocols, the Hague Convention, international UN conventions, the requirements of resolutions 405 and 419 of the UN Security Council.

The Office noted that, according to Article 47 of the Additional Protocol No. 1 of the Geneva Conventions of 1949, mercenaries' involvement in a military conflict runs counter to international humanitarian law. Following the subparagraph of Article 8 of the Rome Statute of the International Criminal Court, signed by Armenia, the dispatch of armed groups, irregular armed groups, and mercenaries to the territory of another state, is a criminal act of aggression against that state.

Therefore, during the visit, the ombudsman and NPG members held individual meetings with captives, explained their rights, as well as presented legislative acts regarding the mechanisms of appeal in their native language. It was noted that these persons are provided with proper medical and psychological care, as well as can contact their family members.

The detainees thanked for the humane treatment, as well as for the necessary conditions provided in contrast to the inhuman treatment of Azerbaijani prisoners of war by Armenia.

The Azerbaijani ombudsman's report on mercenaries used by Armenia was also subsequently sent to int'l organizations.