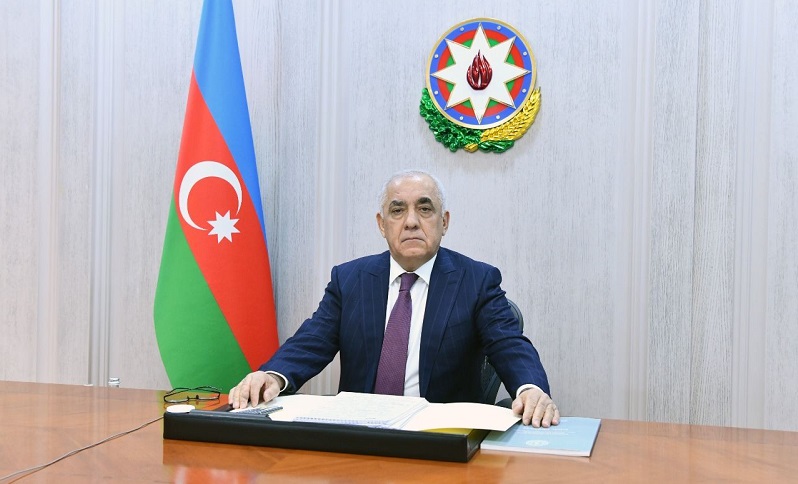 Asadov said he was saddened by the news of numerous victims and injured as a result of severe road accidents in Gaziantep and Mardin cities of Türkiye, and expressed his deep condolences to Turkish Vice President Fuat Oktay, as well as to the relatives and friends of the victims.

A traffic accident killed at least 16 people and injured 21 others in Türkiye's southeastern Gaziantep province.