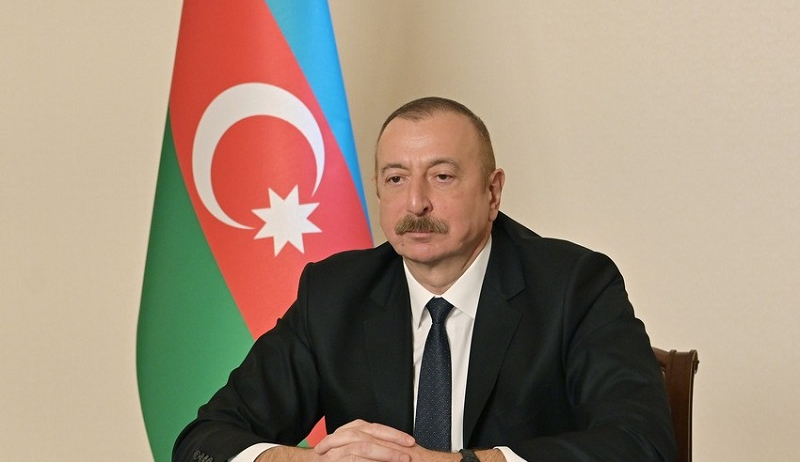 From time to time depending on a political conjecture, some forces in the West try to use insinuations or half truth like Pandora papers in order to discredit the image of Azerbaijan and undermine the country’s position, President Ilham Aliyev said in an interview with the Italian La Repubblica newspaper, News.Az reports.

President Aliyev stressed that some forces in the West wanted Azerbaijan to be weak, dependent, occupied, always asking for assistance in resolution of the conflict.

“The victory in the second Karabakh war was of surprise for many. And they did not like that. They wanted Azerbaijan to be weak, dependent, occupied, always asking for assistance in resolution of the conflict. And now when Azerbaijan did it itself, when Azerbaijan defeated Armenia, also those circles in the West who are closely linked to Armenia became very angry. We were expecting that. Actually, we were saying that a new slander campaign is planned against Azerbaijan,” he said.

President Aliyev noted that all these kinds of dirty stories mean nothing to him and to the people of Azerbaijan.

“They want to accuse us, they want to subordinate us, they want to impose their will on us. And I say: No! I will defend Azerbaijan, its sovereignty, its independence, its choice until the end of my life. And all these kinds of dirty stories mean nothing to me and to the people of Azerbaijan,” the head of state added.