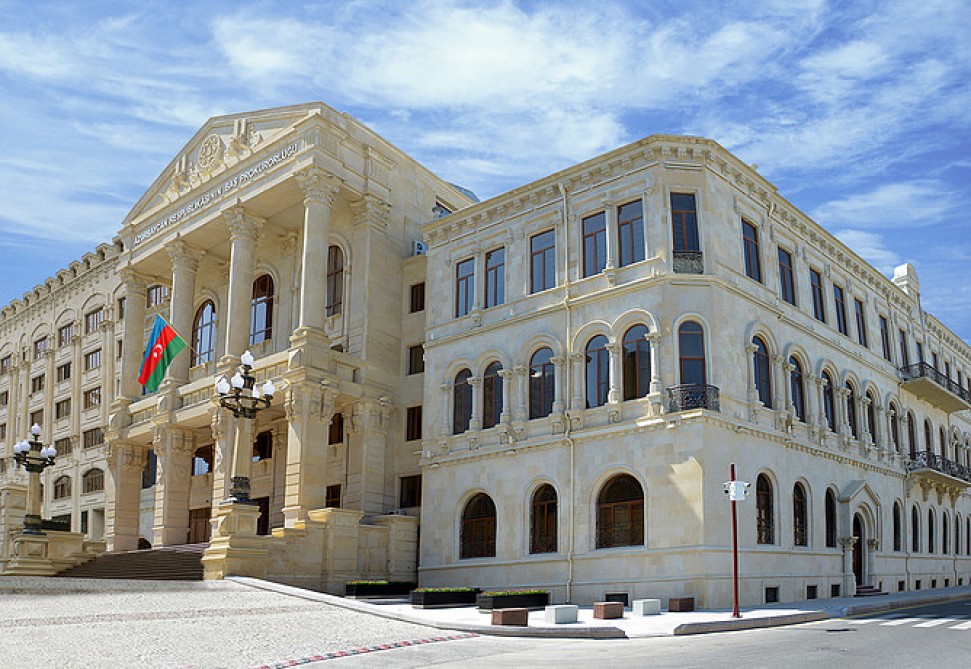 Azerbaijani Prosecutor General’s Office revealed during an investigation that members of various terrorist organizations, including foreign citizens, without documents required to cross the state border, have recently illegally arrived through the Armenian territory to the occupied Azerbaijani territories.

The members of various terrorist organizations created illegal armed formations and are used as mercenaries in war against Azerbaijan, the Prosecutor General’s Office said in a statement Wednesday.

"To prevent such illegal actions, videos in French, Spanish, German, Russian, English and Arabic were created for the foreign citizens,” read the statement.

“Foreign citizens are required not to participate as mercenaries in hostilities against Azerbaijan, as well as in an aggressive war aimed at occupying the Azerbaijani territories,” said the statement.