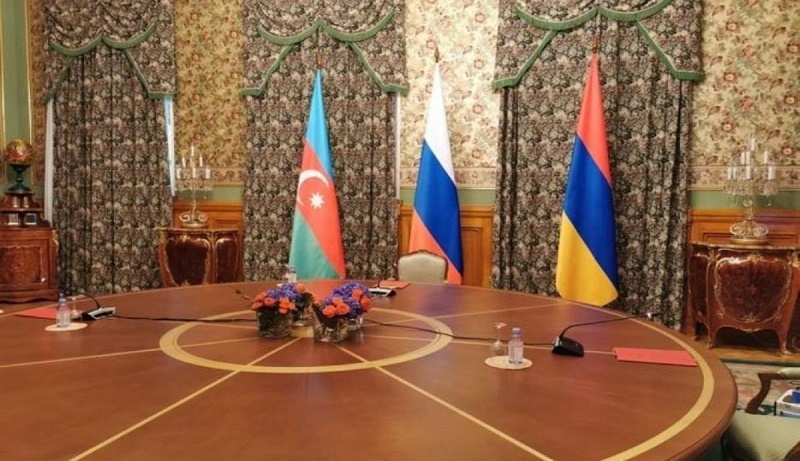 On October 14, Azerbaijani Foreign Minister Jeyhun Bayramov met with his Armenian counterpart Ararat Mirzoyan at Russia's initiative on the margins of a meeting of the CIS Council of Foreign Ministers in Minsk, press service of the ministry told News.Az.

Jeyhun Bayramov voiced Azerbaijan's position on the post-conflict situation in the region and the normalization of relations between the two countries. The minister stressed the importance of fully implementing the trilateral statements signed on November 10, 2020, and January 11, 2021.

Minister Bayramov noted Azerbaijan's readiness to normalize relations with Armenia based on respect for the principles of international law, in particular the sovereignty, territorial integrity, and inviolability of borders. He noted that it is essential to start negotiations on the delimitation of Azerbaijan's borders with Armenia. The minister also stressed the importance of implementing agreements on opening all transport communications in the region.

He also spoke about the landmines in the liberated areas, which pose a direct threat to human life, and stressed the need for Armenia to provide accurate mine maps.

The minister provided information about the reconstruction work carried out in the liberated areas.