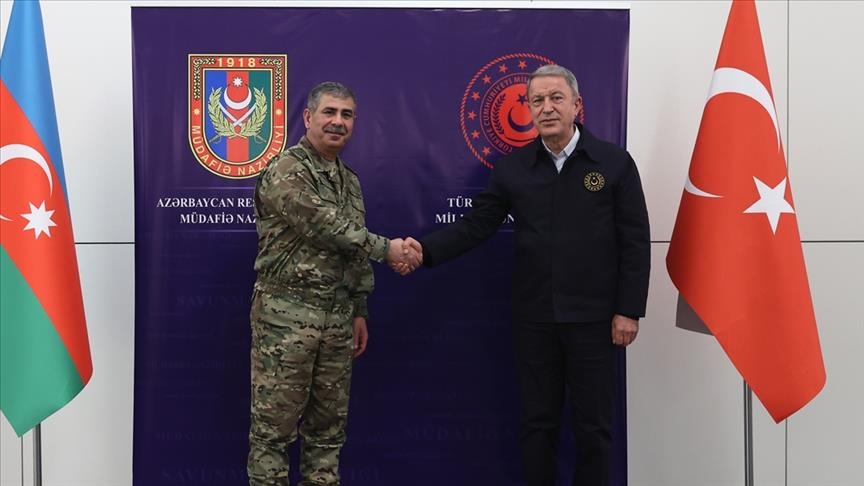 Hasanov informed his colleague in detail about the operational situation created after the decisive measures taken by the Azerbaijan Army against the latest provocations committed by the Armenian armed formations, as well as about the work carried out in the field of army development.

In his turn, Akar emphasized that today, Türkiye, as always, is close to Azerbaijan.

During the telephone conversation, the sides also exchanged views on the prospects of Azerbaijani-Turkish military cooperation.