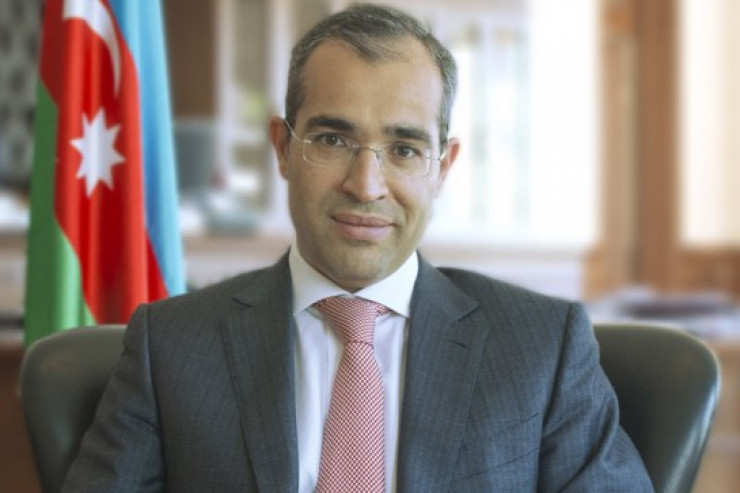 A significant increase in tax revenues by types of payments and directions was registered against the backdrop of positive dynamics recorded in the non-oil sector of the Azerbaijani economy from January through February 2022, compared to the same period last year, Azerbaijani Economy Minister Mikayil Jabbarov wrote on Twitter, News.az reports.

The minister noted that growth rates were also recorded in the non-oil sector: the service sector grew by 19.6 percent over the year, the non-oil industry - by 30.8 percent, the communications sector - by 62.5 percent, trade - by 2.2 times, catering - by 3.9 times, the transport sector - 4.5 times.