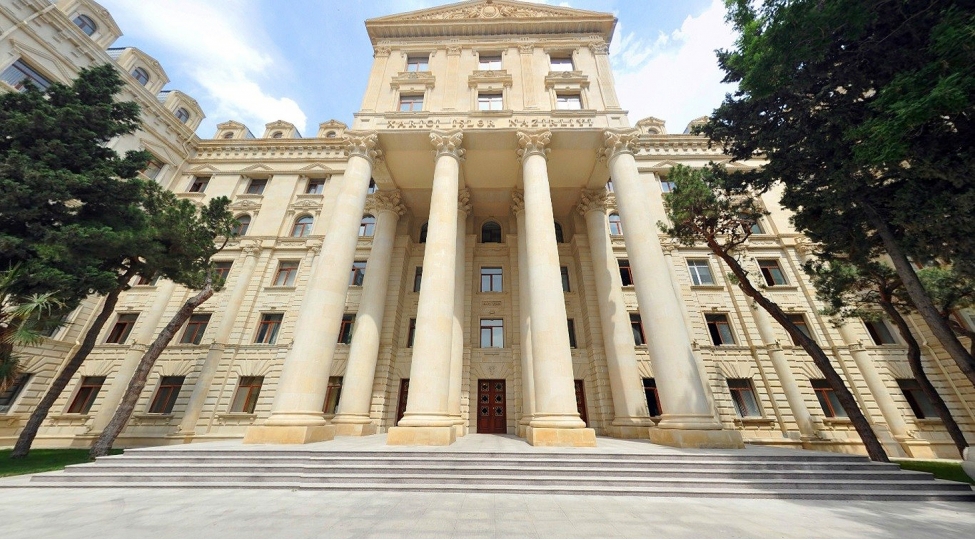 On August 1, 2022, a telephone conversation was held between the Minister of Foreign Affairs of the Republic of Azerbaijan Jeyhun Bayramov and the Assistant Secretary of State for European and Eurasian Affairs Karen Donfried of the United States of America, the Press Office of the Ministry of Foreign Affairs told News.az.

The current state of the post-conflict normalization process between the parties, Azerbaijan and Armenia, the tripartite declarations signed by the leaders of Azerbaijan, Armenia and Russia, as well as between the leaders of Azerbaijan and Armenia through the mediation of the President of the Council of the European Union, Charles Michel. As a result of bilateral meetings, they exchanged views on the implementation of statements.

Minister Jeyhun Bayramov brought to the attention of the other side the well-known position of Azerbaijan regarding the need to ensure peace and progress in the region, including the opening of transport and communications, the delimitation of the border of the two states, and the need to start work on the future peace treaty.

The minister noted the importance of full implementation of the obligations of the parties. In this regard, contrary to the commitments arising from the tripartite statement dated November 10, 2020, the Armenian armed forces have not been fully withdrawn from the territories of Azerbaijan and the inadmissibility of this has been emphasized.

During the telephone conversation, the next steps in the process of normalization between Azerbaijan and Armenia, issues on the regional agenda, as well as other topics of mutual interest were discussed.