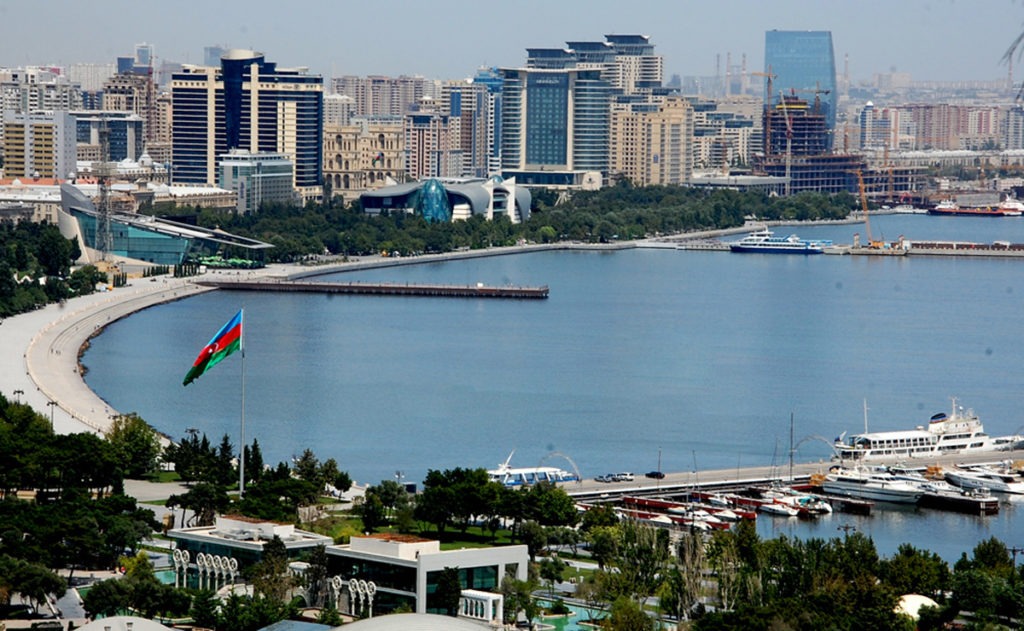 One of the main goals of the policy pursued by President Ilham Aliyev in Azerbaijan is integration into the world community, at the same time further expansion of relations with international organizations and formation of a development platform based on mutual cooperation. As a result of the pursued policy, the geography of foreign economic relations has expanded, and very important steps have been taken in the direction of integration into the world economy. By participating more actively in international platforms, Azerbaijan makes a special contribution to the development of the country's economy, as well as to the formation of cooperation and peace in the region.

Today, one of the most important factors underlying the integration of Azerbaijan into the world community is the international projects implemented by the country in recent years, and as a result of these projects, it acts as a transit country connecting the East and the West. By the opening of the Baku-Tbilisi-Kars railway, Azerbaijan, which provides Asia and Europe with the most optimal cargo transportation route, is attracting the attention of more and more countries to this route. The main reason for this is that it is more flexible and cheaper to transport cargo in both directions.

Moreover, there are transnational energy routes such as TAP and TANAP initiated and directly mediated by Azerbaijan, and these pipelines have brought Azerbaijan into the sphere of interest of many countries. Thus, Azerbaijan confirmed itself as a reliable partner on a global scale. For example, today Azerbaijan-European Union relations are based on close and reliable partnerships in various fields. Cooperation in the field of energy security is the core of bilateral relations. The energy projects initiated by Azerbaijan and supported by the European Union have made serious changes to the energy map of Europe. The "Southern Gas Corridor" is now working at full capacity and the natural gas produced by Azerbaijan from the Caspian Sea is delivered to the European markets.

Azerbaijan is a member of the Non-Aligned Movement, which unites 120 countries and is the largest international organization in the world after the United Nations. Azerbaijan's chairmanship of this Movement in 2019-2022 proves the role and influence of the state in global processes.

In addition, Azerbaijan is a member of the Organization of Turkic States (OTS), which unites eight states (5 members, 3 observers) and has become a serious international power. In recent years, strengthening relations with OTS member states in all fields has been one of the main priorities of Azerbaijan's foreign policy.

Acceleration of integration into the world economic system, expansion of foreign economic relations, cooperation with international organizations, development of bilateral relations with foreign countries serve to further strengthen independent Azerbaijan and increase the country's reputation in the world.

The article focuses on integration of the Republic of Azerbaijan into the world community, development of cooperation with regional countries and other states, international organizations