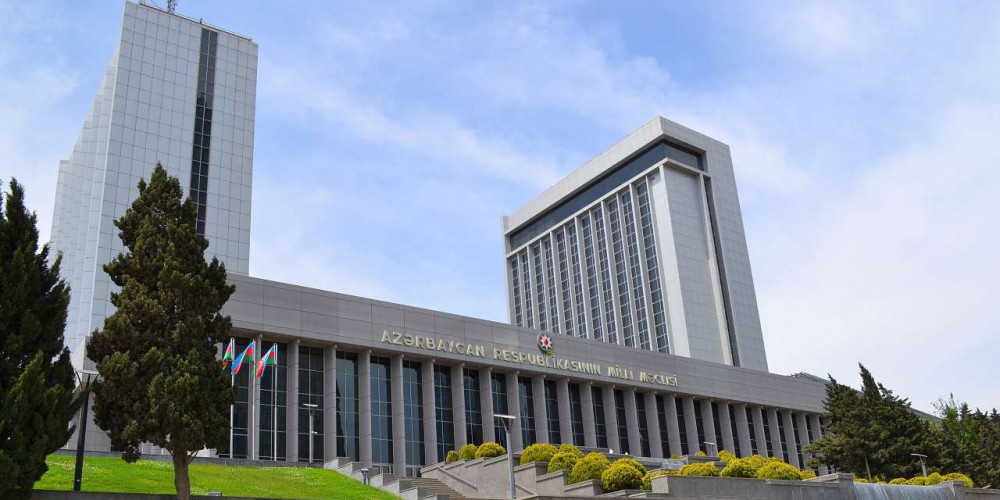 The Milli Majlis (Parliament) of Azerbaijan appealed to the country’s government over the resolution accepted by the French Senate.

In a statement adopted during a plenary session on Wednesday, the Milli Majlis, considering the ongoing anti-Azerbaijani activity of France, addressed the government of Azerbaijan, calling on it to take the following measures:

- not to allow France to participate in initiatives and events related to Azerbaijan-Armenia normalization, as well as not to hold any discussions with French officials on the subject until the French government provides unilateral guarantees;

- to freeze any assets of French officers discovered in Azerbaijan;

- to prohibit French companies from participating in any projects where Azerbaijan's state orders are carried out;

- to review the energy sector collaboration with French companies;

- to examine Azerbaijan's and France's existing political and economic ties;

- to raise the issue related to France's war crimes (political, war, and against humanity) as the chairman of the Non-Aligned Movement within the international organization;

- to raise the issue of Islamophobic policy of France within the Organization of Islamic cooperation;

- to raise the issue of Islamophobic policy of France within the organizations of Turkic countries.