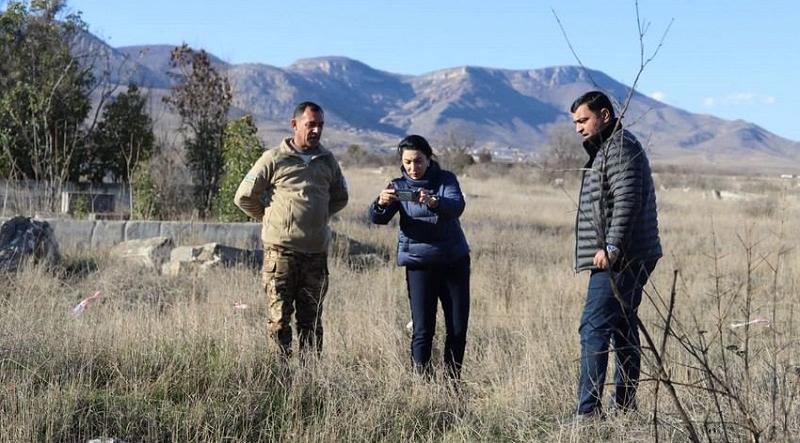 Azerbaijan’s Commissioner for Human Rights (Ombudsperson) of Sabina Aliyeva has organized another mission to investigate the facts in connection with the cemeteries destroyed by Armenia in the previously occupied Azerbaijani territories, News.Az reports citing the Ombudsman’s Office.

"The main goal of the mission is to monitor the cases of the destruction of the graves of Azerbaijanis in Azerbaijani territories, which were under Armenian occupation for 30 years to establish delinquency facts and bring them to the attention of the international community," the Office said. "Ombudsperson Sabina Aliyeva conducted the first mission to assess the facts in cemeteries in the liberated Fuzuli city, Garakhanbayli, Dadali and Kurdlar villages of Fuzuli district. During the monitoring, facts of massive destruction of cemeteries were revealed."

"The mission continued with a trip in the Zangilan district. Cemeteries in the villages of Mammadbayli and Aghali were examined, and evidence was collected. During the investigation, it was established that Armenia, along with the destruction of graves, also mined the cemeteries. Based on the collected materials, a report will be drawn up, which will be presented to international human rights organizations," the Office added. 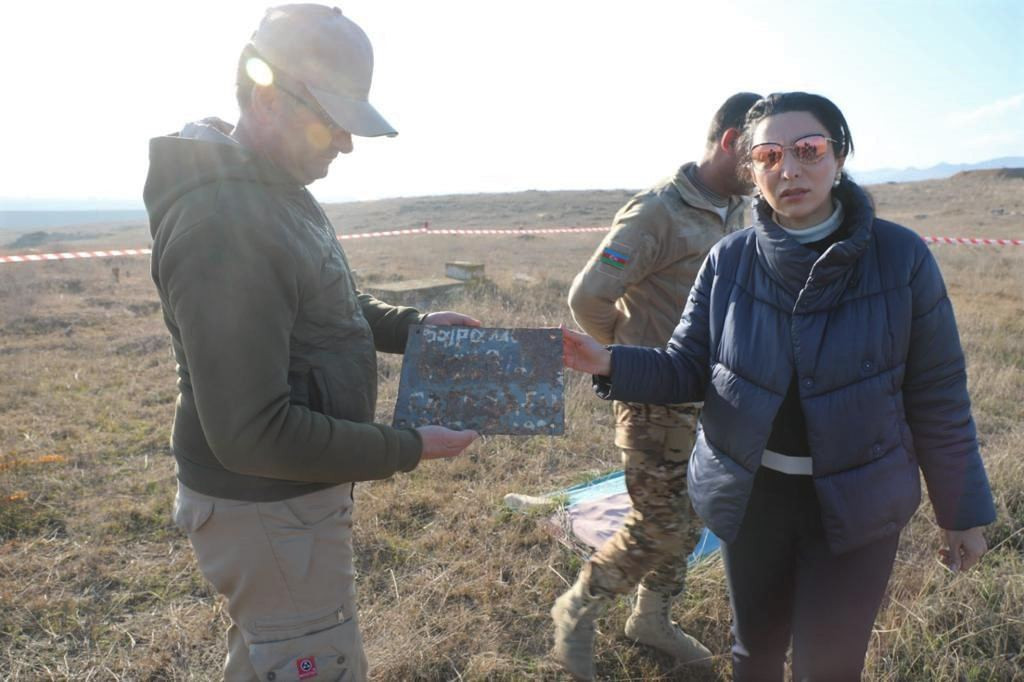 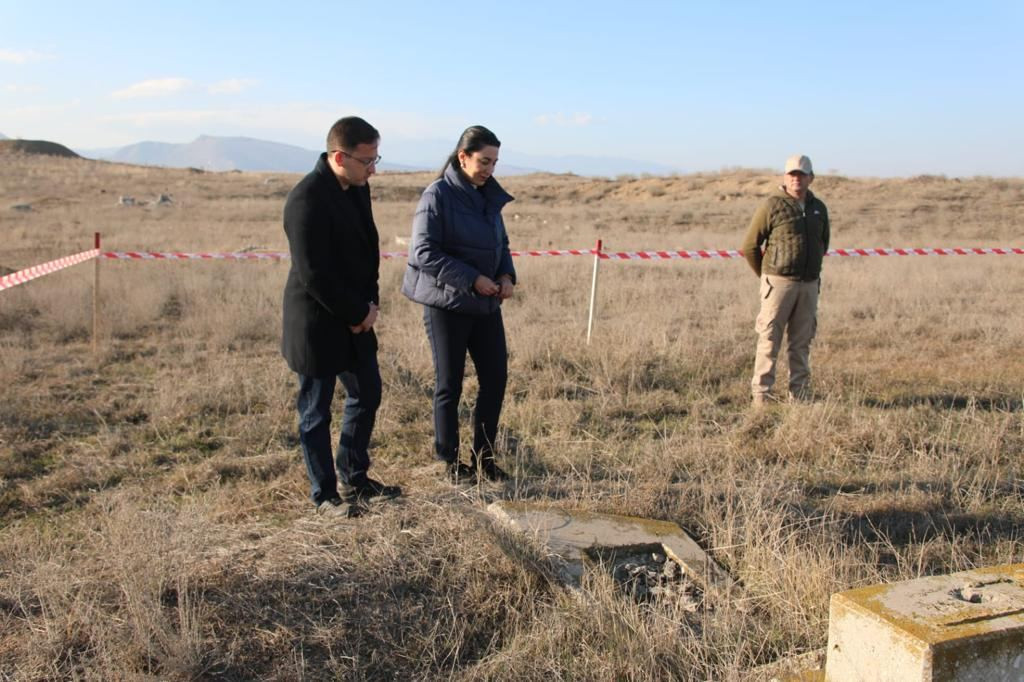 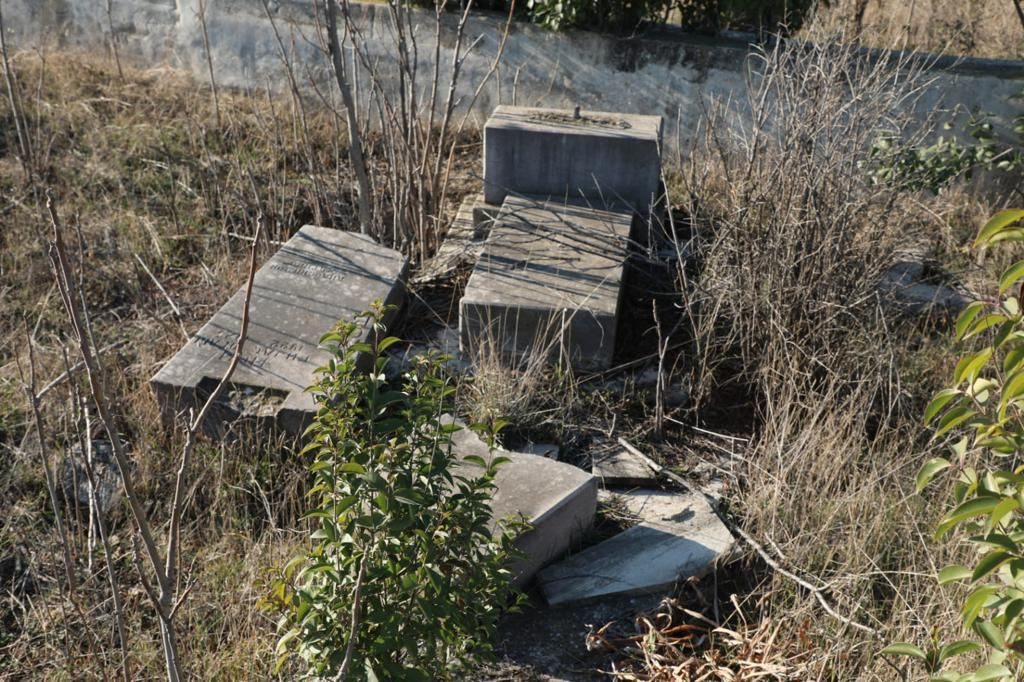 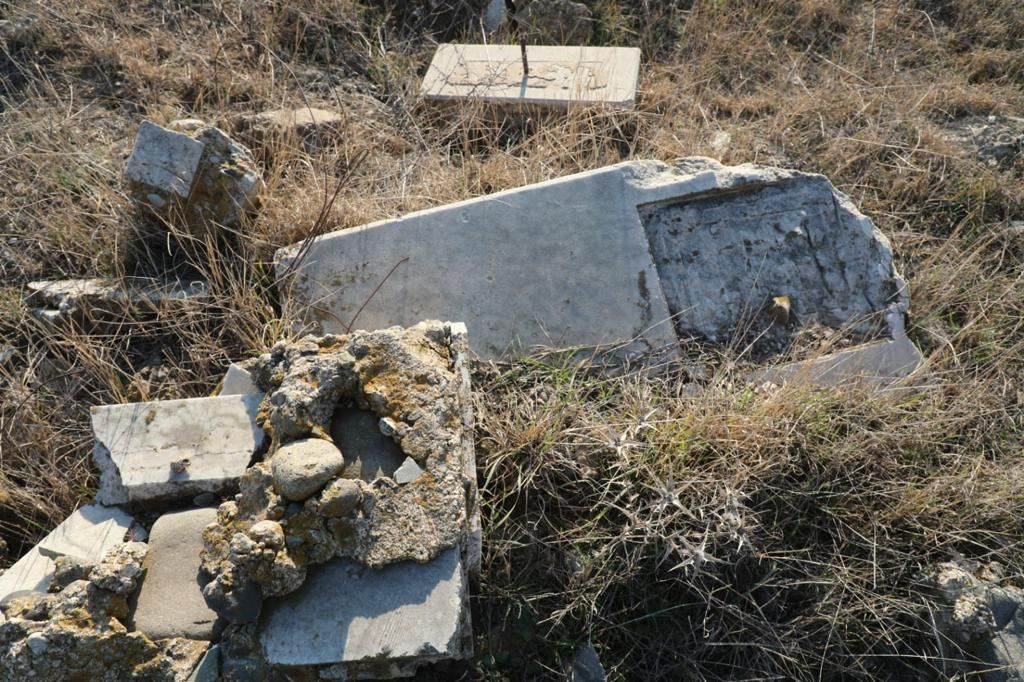 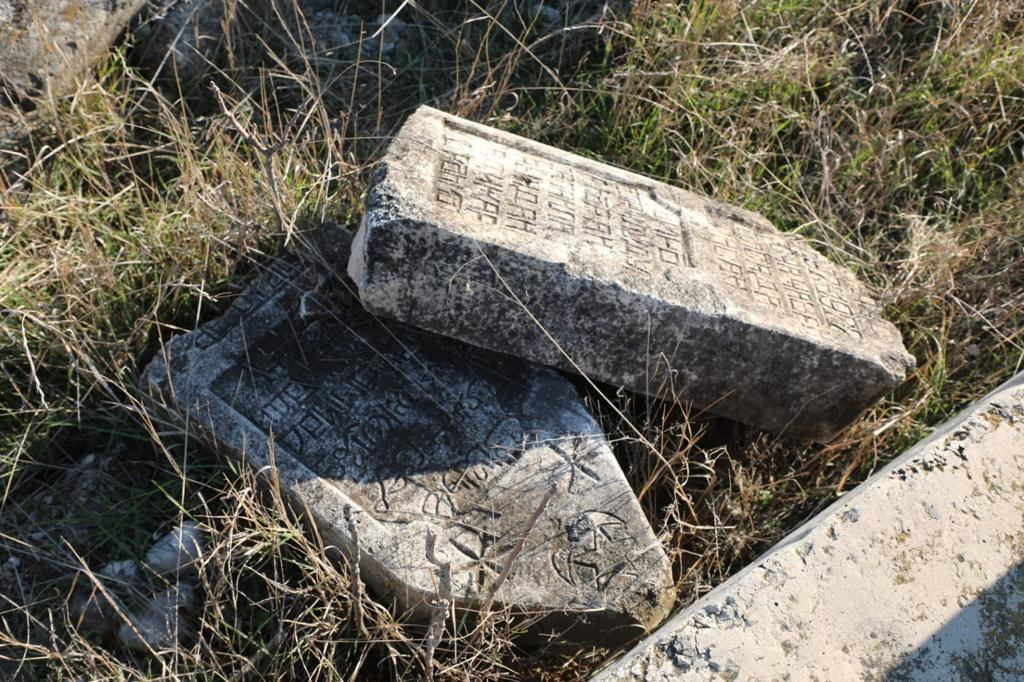