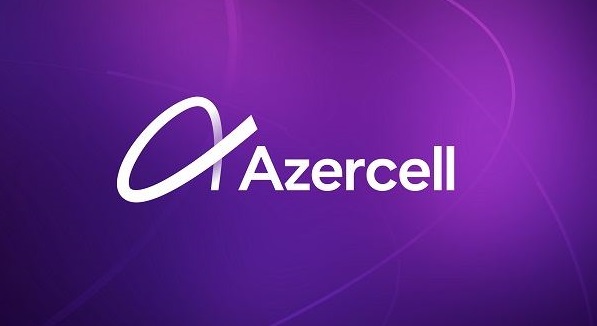 The leading operator is extensively expanding the LTE network

Azercell will continue to improve its LTE network in 2021 to provide all its subscribers with a more stable network and higher speed internet. In virtue of the activities in this regard, the coverage of Azercell's LTE network has been significantly enlarged since the beginning of this year.

During the first quarter of 2021, 201 LTE Radio Base Stations were upgraded within the framework of the project, and LTE technology was added to 50 existing Radio Base Stations. Thus, the total number of the stations of the LTE network has reached 2742.

Within the activities in this direction the LTE-Carrier Connection system is already available in 18 stations and tunnels of the Baku metro.

Remarkably, intensive works towards the expansion of new generation technology were carried out last year. Thus, 784 new 4G Radio Base Stations were installed in 2020. Some of these stations were put into operation in the territories liberated from occupation as a result of the 44-day Patriotic War. Suffice to say that, 118 new LTE stations were launched only during September-December last year.

The improvement of the 4G network and the increase in the number of Radio Base Stations have significantly affected the quality of services provided by Azercell and the speed of mobile internet. Looking through the volume of data traffic transmitted via LTE technology on the Azercell network over the past year, we can see that this figure has increased by 1.7 times. One of the important indicators is that about 71% of the total data traffic over the network is run through LTE technology.

Note that, the subscriber must have a mobile phone that supports 4G and a USIM SIM card to use the LTE network. To check 4G support on your SIM card, SMS 4G to 2525. If SIM Card fails, you may change the SIMs and get the offer in any sales or service points free of charge within the ongoing 4G campaign of Azercell. In this case, Azercell subscribers will receive a 5 GB internet package as a one-time bonus.

At present, Azercell is one of the “Best in class” mobile operators in terms of LTE network speed. It was confirmed by a benchmarking review conducted by Ericsson, a world-class telecommunications company. On the other hand, according to the results of an independent benchmarking test conducted by the European company Systemics in Azerbaijan last year, Azercell stays ahead of other mobile operators in the country in terms of indicators, such as LTE data transfer speed, information download time, and higher quality video transmission in the regions. The application of the Argela system, which allows real-time monitoring of the network, also creates additional opportunities to maintain a high-level LTE network quality.