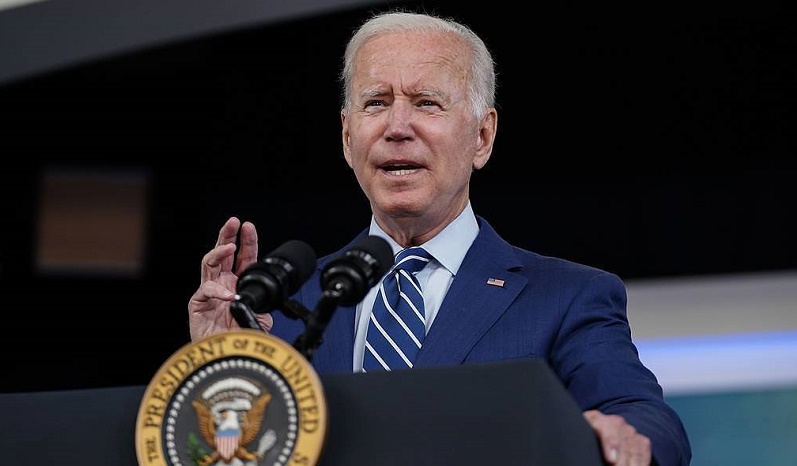 US President Joe Biden has doubled refugee admission quotas from 62,500 people to 125,000 during the 2022 fiscal year (began on October 1), according to the statement made public by the White House, TASS reports.

"The admission of up to 125,000 refugees to the United States during Fiscal Year (FY) 2022 is justified by humanitarian concerns or is otherwise in the national interest," the American leader stressed. It is planned to admit 10,000 refugees from Europe and Central Asia.

Earlier, the government warned Congress that it intended to raise the admission quotas.

In May, the head of state increased the refugee admission quotas from 15,000 people, the limit established by his predecessor Donald Trump which was the lowest since 1980, to 62,500. In February, the US president announced he would raise the quota to 125,000 during the 2022 fiscal year.