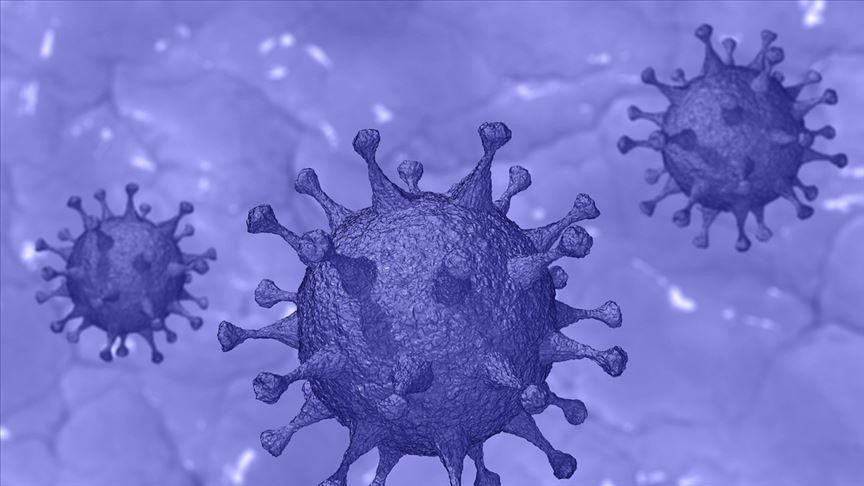 Scientists in Brazil have discovered a new variant of coronavirus that combines 18 mutations, rubbing salt in the wound of the South American epicenter.

The new strain from Belo Horizonte city "has characteristics in common with the variants that were already circulating in Brazil but it also has new characteristics," Virologist Renato Santana from the Federal University of Minas Gerais told local daily G1 on Wednesday, Anadolu Agency reports.

"It is as if these variants were evolving," Santana said, adding the new variant includes the same genes modified by Brazil's Manaus, known as P1, British and South African variant.

Noting that it is early to assess whether the new strain more transmissible or deadly, he said that it has mutations in common with variants that are already associated with a higher risk of death.

The new super variant made headlines at a critical time when Brazil registered record-high single-day COVID-19 deaths with more than 4,000.

The grim milestone points to an uncontrolled advance of the virus in Brazil, which accounts for one-quarter of the world’s daily virus-related deaths, although it only accounts for 2.7% of the global population.