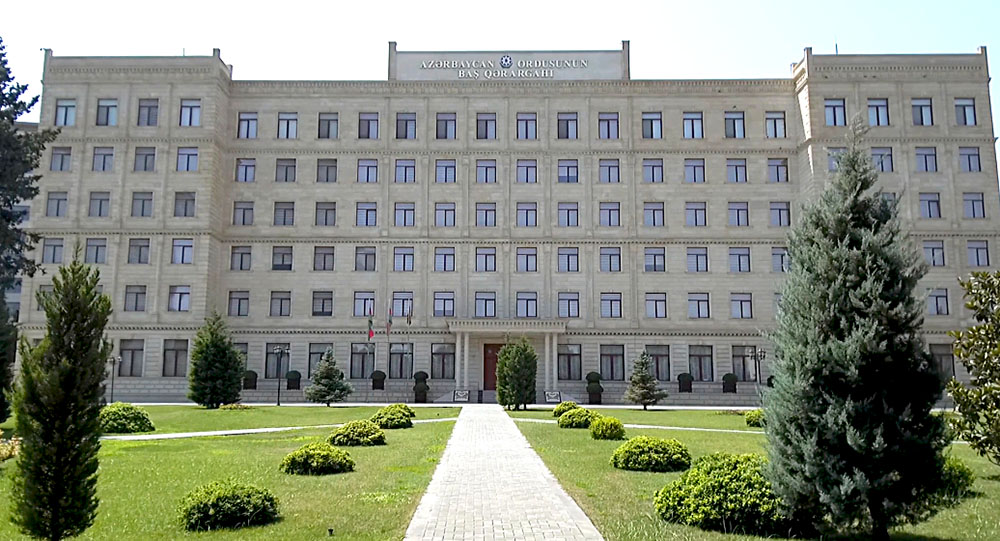 Colonel General K. Valiyev informed his colleague about the combat confrontation that occurred as a result of a large-scale provocation committed by the Armenian armed forces on the Azerbaijani-Armenian state border and the decisive retaliatory measures taken by the Azerbaijan Army Units.

In his turn, Army General Y. Guler expressed condolences regarding Azerbaijani servicemen, who became Shehids (Martyrs) during the suppression of the Armenian armed forces’  provocation, and wished recovery to the wounded. He emphasized that today, Türkiye, as always, stands by Azerbaijan.