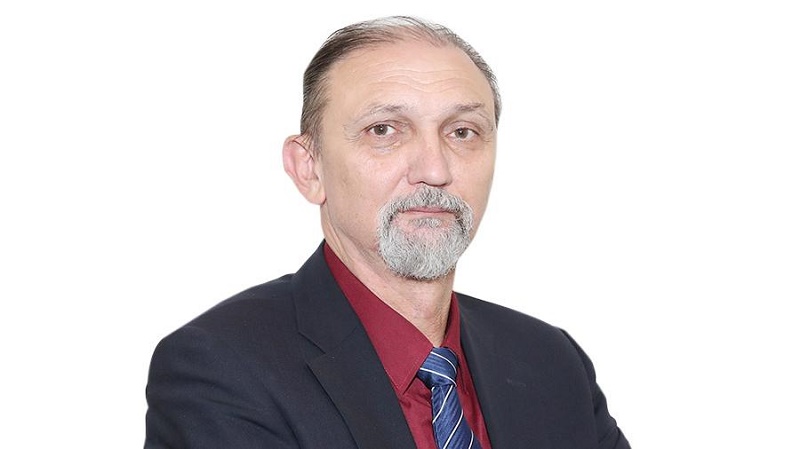 A possible realization of the delimitation and demarcation of the Armenian-Azerbaijan border will not only finish the implementation of the previously reached agreements, but will also allow the transition to the second process – the creation of new transport corridors, political scientist Yuri Bocharov told News.Az.

He was commenting on the statement voiced by Russian Foreign Ministry spokesperson Maria Zakharova about the importance of launching the process of border delimitation and demarcation.

Bocharov underlined the importance of opening the Zangazur corridor in this regard.

“This will naturally redirect almost all traffic flows in the region. A new traffic flow means new trade turnover, new economic opportunities for all countries participating in this process. All regional countries are interested in this. Armenia itself is also interested in this process. However, Armenia has not yet decided in any way which way it will take, and that is playing for time. Zakharova's statement most likely suggests that Russia keeps this issue under control. However, the process is very difficult. There are too many people interested in disrupting the process,” the political scientist added.