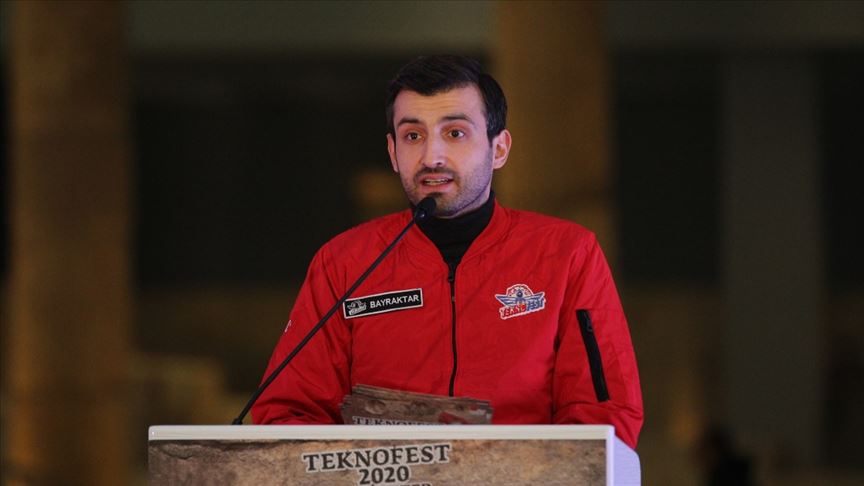 "I can say that we sometimes have difficulties in meeting the demand. About 70 percent of Baykar Makina's profit accounts for exports. Today, we have signed over 10 export contracts," Bayraktar said.

The company is currently working on the production of Akıncı UAVs and the design of the Bayraktar TB3 attack drone, as well as an unmanned military aircraft, the CTO added.