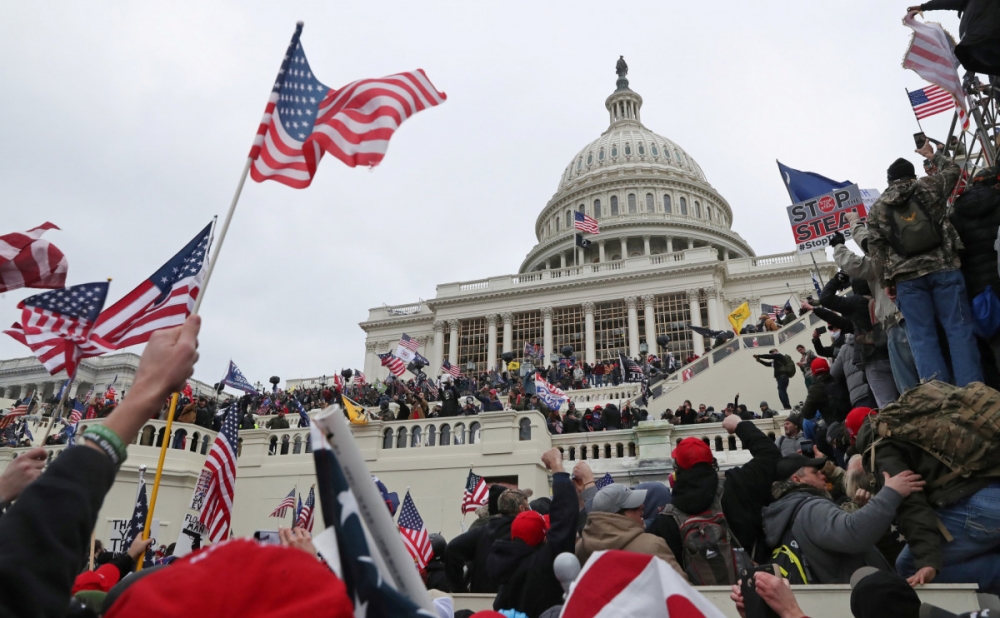 US President Donald Trump has declared an emergency in the District of Columbia and ordered federal assistance to the authorities amid efforts to ensure security ahead of Joe Biden’s inauguration, the White House said in a statement.

“Today [on Monday], President Donald J. Trump declared that an emergency exists in the District of Columbia and ordered Federal assistance to supplement the District’s response efforts due to the emergency conditions resulting from the 59th Presidential Inauguration from January 11 to January 24, 2021,” the statement said.

The declaration of an emergency will allow federal authorities to fast-track the allocation of funding to provide assistance to the city.

On Monday, the US authorities decided to start beefing up security amid Biden's inauguration in the US capital, six days earlier than originally planned. Until January 20, all administrative buildings, shops, and public catering enterprises near the White House and Congress will be closed. The Pentagon authorized up to 15,000 National Guard troops to protect Washington, D.C.