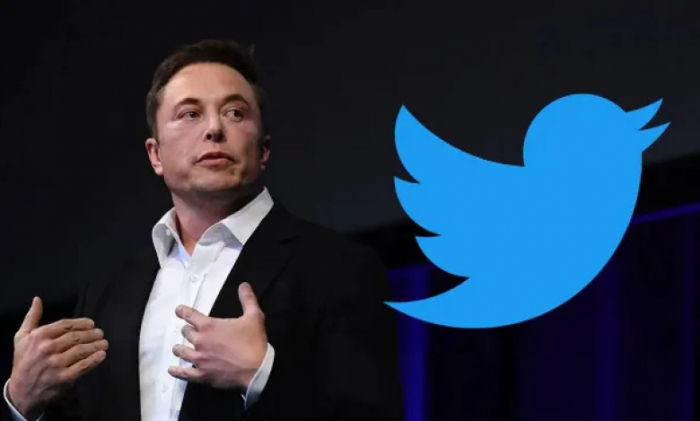 "The people have spoken. Amnesty begins next week,” Musk tweeted under a poll he launched this week, adding “Vox Populi, Vox Dei,” which is a Latin phrase that means "the voice of the people is the voice of God."

"Should Twitter offer a general amnesty to suspended accounts, provided that they have not broken the law or engaged in egregious spam?" the poll asked users.

Trump was banned for violating rules against inciting violence for his tweets during the Jan. 6, 2021 Capitol insurrection. Greene was suspended after repeatedly sharing coronavirus misinformation while West's account was locked for posting anti-Semitic tweets, including threatening "death con 3 On JEWISH PEOPLE."

Musk's ownership of Twitter, now rounding out its first month, has been marked by widespread chaos at the company as he seeks to make the service profitable by instituting mass layoffs and attempting to institute policies that have been met with widespread internal opposition on the platform leading to additional staff losses, or quickly rolled back.