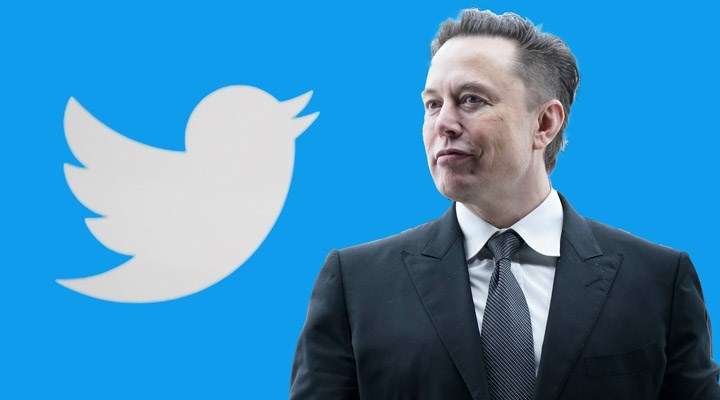 The announcement is the latest twist in a long-running saga after the world's richest person decided to buy Twitter in April.

Mr Musk said he had backed out because Twitter failed to provide sufficient information on the number of spam and fake accounts.

Twitter says it plans to pursue legal action to enforce the agreement.

In May, he said the deal was "temporarily on hold" as he was awaiting data on the number of fake and spam accounts on Twitter.