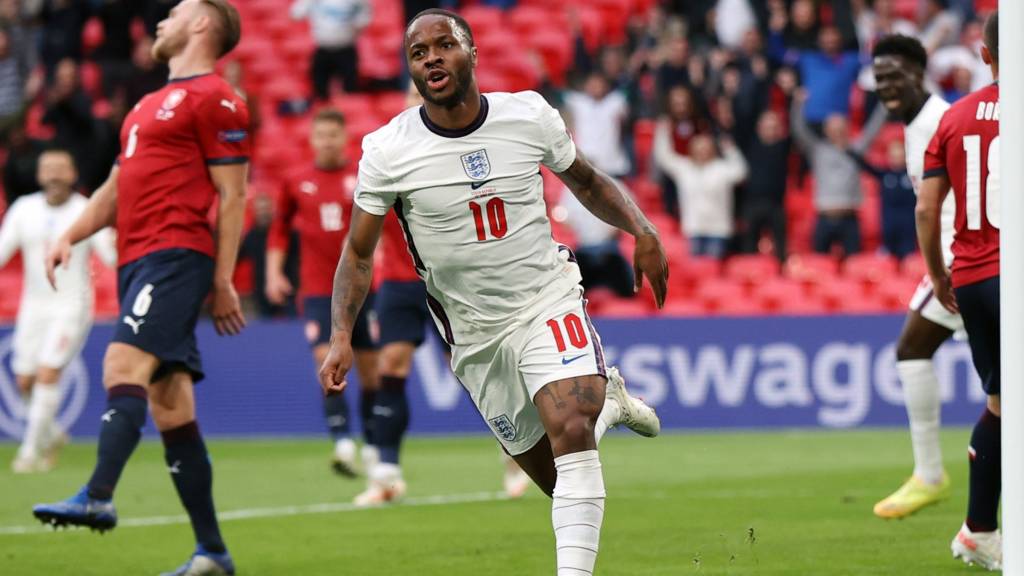 England secured the top spot in Group D with a 1-0 victory over the Czech Republic in London on Tuesday to enter the round of 16 at Euro 2020 in high spirits, Daily Sabah reports.

Raheem Sterling scored the sole goal of the match by heading in a superb assist by Jack Grealish.

The Three Lions remain in London for their round of 16 game Tuesday and will face the second-placed team in Group F, meaning they can face world champions France, holders Portugal or Germany.

The Czechs finished third as they were beaten on goals scored by Croatia, who won 3-1 against Scotland.

The Scots, in fourth, said goodbye to the tournament.