EU economy rebounding but not yet out of danger: European Commissioner 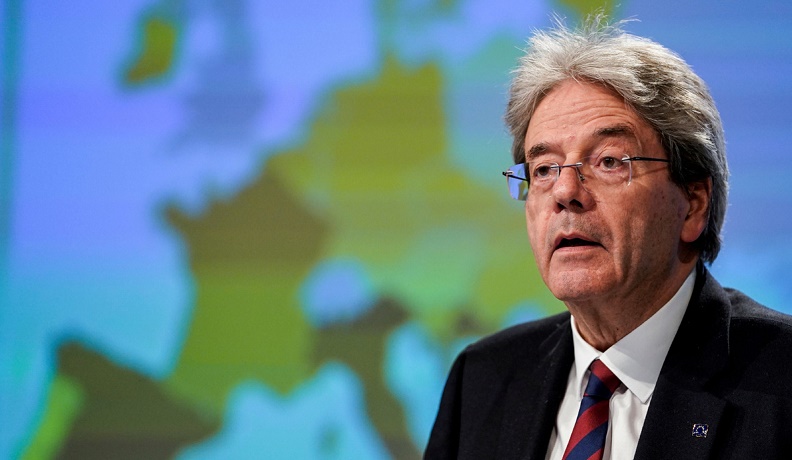 Despite a stronger than expected second quarter, there are still clouds on the horizon and countries must remain vigilant about the COVID-19 pandemic and potential supply bottlenecks, European Commissioner for Economy Paolo Gentiloni said Friday, Xinhua reports.

Speaking at a press conference following a Eurogroup meeting of Euro-area finance ministers, he also spoke about the risk of growing inflation throughout the European Union (EU), "which we consider temporary".

"It is crucial that we keep the macroeconomic policy mix supportive. Of course, transforming this generalized support gradually into a more targeted and selective one, but without thinking that now is the time for restrictive policies. This would be quite dangerous," he said.

Gentiloni said Europe was "not only looking for an (economic) rebound" but "a sustained and sustainable growth". He said 18 national economic recovery plans had been approved so far, with work continuing on the rest.

The ministers discussed "the uneven impact of COVID-19 across economic sectors and regions", as well as medium-term policy actions to avoid further divergences, a Eurogroup press release said.

The ministers listened to a presentation from the European Centre for Disease Control (ECDC), which confirmed that 71 percent of adults in the EU had been fully vaccinated. At the same time, 13 countries had seen an increase in case numbers and some in the number of deaths, the ECDC said.