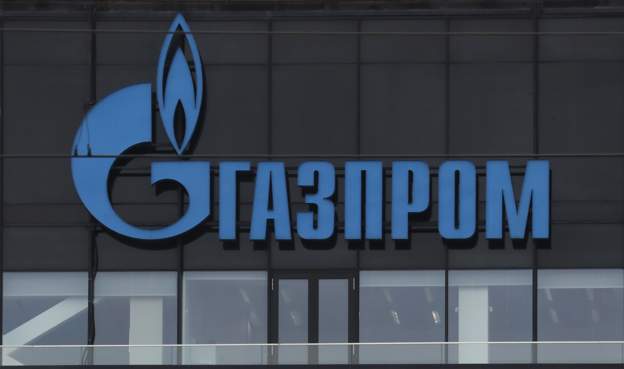 EU countries had asked the commission for clarity on how to legally continue to buy Russian fuel as Moscow threatened to cut off supplies to those not paying in roubles.

"It goes beyond the indications which we give to the member states of what was allowed under the regime," a European Commission spokesman added at a press briefing.

Companies can keep buying Russian fuel whilst complying with the EU's sanctions against Moscow by paying in the currency agreed in existing contracts (most EU contracts are in euros or dollars) and declaring the transaction complete when that currency is paid in - not once it is converted into roubles.