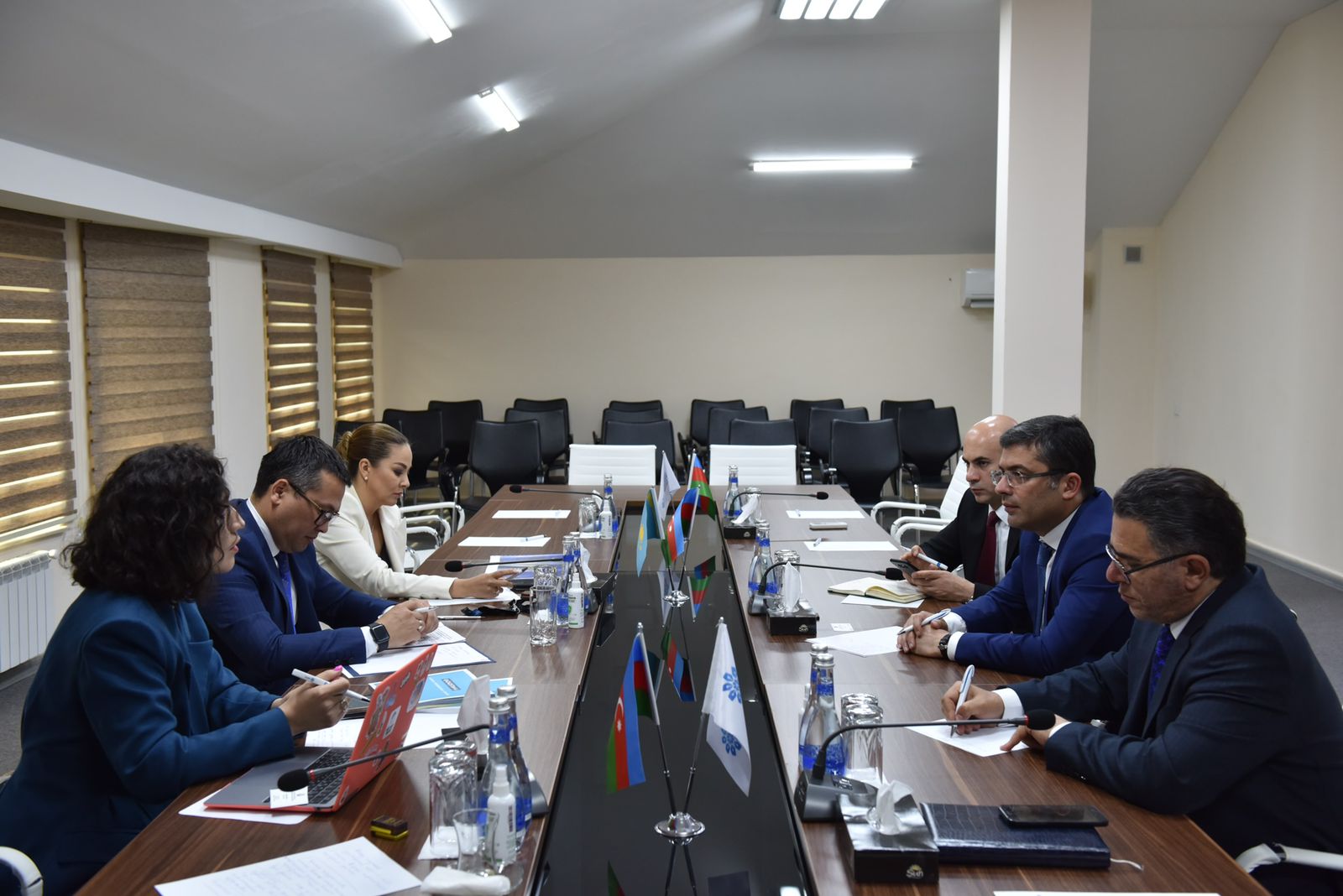 On June 17, Executive Director of the Media Development Agency of the Republic of Azerbaijan Ahmad Ismayilov met with a delegation led by Chairman of the Information Committee of the Republic of Kazakhstan Kanat Iskakov, News.az reports.

Ahmad Ismayilov said that effective cooperation has been established between the two countries in the field of media, especially within the Organization of Turkic States, and there are serious prospects for the development of these relations based on our common values.

Kanat Iskakov informed about the organization he heads, as well as the work done in his country to update the media legislation, and stressed the importance of studying the Law of the Republic of Azerbaijan "On Media" as an example.

The sides exchanged views on issues of deepening cooperation between Azerbaijan and Kazakhstan in the field of information, establishment, and development of relations between the media of the two countries.