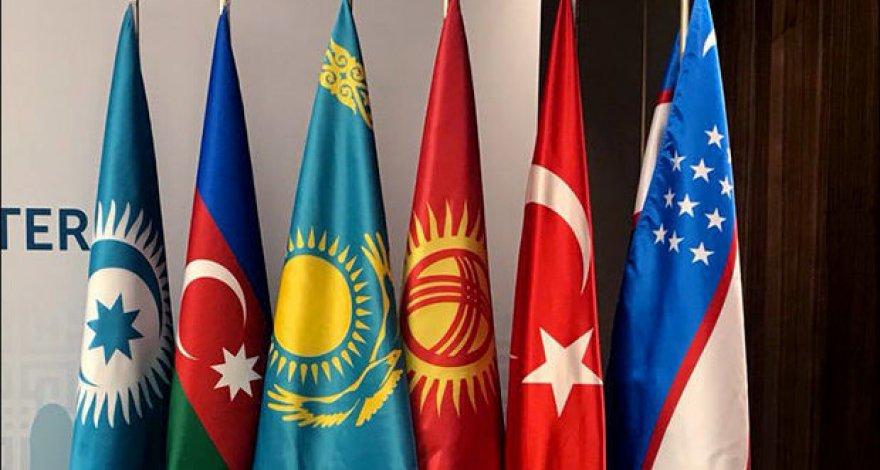 Presidents of the Football Federations / Associations of the Turkic Speaking States including Turkmenistan and Observer State Hungary, as well as the Secretary General of the Turkic Council held an online meeting on 14 April 2021 where discussed the modalities of future cooperation and drew up a road map of activities that they will jointly implement in the upcoming period.

Parties set up a dedicated Working Group within the framework of the Turkic Council comprising responsible persons from each respective Federation and the Turkic Council Secretariat to carry out the projects, programs, and initiatives under the current Memorandum of Understanding.

In his speech at the meeting, Secretary General stated; “today, we are adding a very important and promising dimension to our existing sports cooperation among the Turkic Speaking States. Needless to say, football is a huge industry, has an immense potential to reach out millions, and is very influential in touching the lives of people from all walks including those living in our countries. In this respect, I believe the comprehensive cooperation in the field of football will not only be very instrumental in developing strong ties among our respective Associations in practical matters, but considering the popularity of football in our countries, will also be very impactful in terms of raising considerable awareness in our societies for our togetherness and unity”.

Presidents of Football Federations hailed the Memorandum of Understanding and the comprehensive cooperation it will initiate as a great step forward in the history of their respective institutions and expressed full support for joint activities. They also invited each other to their capitals for the first face-to-face meeting of the Parties at the earliest convenience. Labelling the MoU as one of the best examples of the solidarity in the Turkic world, the President of Turkish Football Federation Nihat Özdemir stated that Parties are observing a historic moment and that the MoU is one of the most meaningful documents in the 98 year-history of the Turkish Football Federation.

The Working Group will hold its first meeting soon to map out the plan of activities for the year 2021.