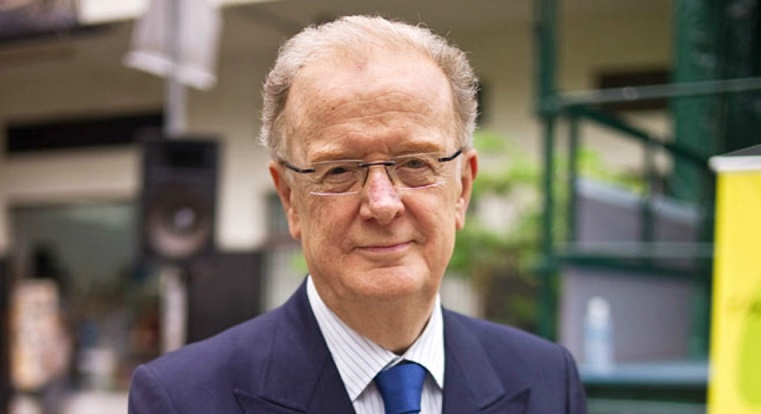 Former Portuguese President Jorge Sampaio died at the age of 81 in the capital Lisbon, the country’s media reported on Friday, Anadolu Agency reports.

Sampaio died at Santa Cruz Hospital where he was admitted on Aug. 27 with respiratory problems, according to Correio de Manga, a local daily.

Lawyer by profession, Sampaio founded the Movement of Socialist Left (MES) after the Velvet Revolution of 1974 that ousted the military rule in the country.

Having joined the Socialist Party (PS) in 1978, he was elected deputy in 1979, and later mayor of Lisbon twice.

The government led by PS has announced three-day national mourning following the death of Sampaio.